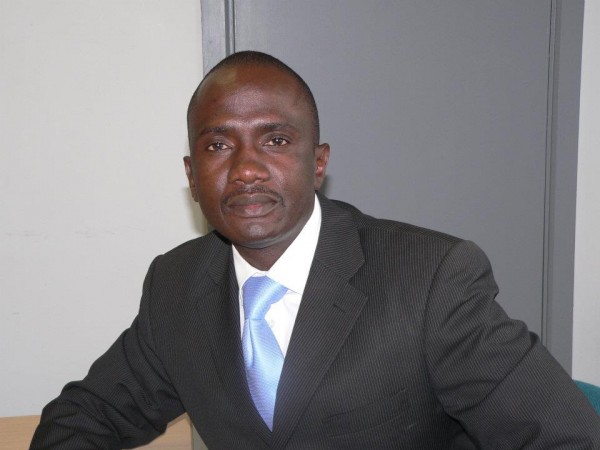 CHOMBA MUSIKA,Lusaka & CHISHALA MUSONDA, Ndola
ZAMBIA Republican Party (ZRP) president Wright Musoma says President Lungu deserves to rule the nation beyond 2021 because he is a strong and humble leader who has shown unwavering commitment to developing the nation.
And Copperbelt Minister Bowman Lusambo says he has been taken aback by the failure by some opposition party leaders, including United Party for National Development (UPND) president Hakainde Hichilema, to understand the Constitution on the eligibility of President Lungu in the 2021 general elections.
Mr Musoma said in an interview yesterday his party has welcomed President Lunguâ€™s declaration of his availability to contest the 2021 polls if the Patriotic Front (PF) retained him.
He said President Lungu deserves to serve the nation beyond a term because his administration has in the last five years successfully completed several development projects started by his predecessor, the late President Michael Sata.
Mr Musoma urged citizens to support President Lungu as he implemented government projects aimed at revamping the countryâ€™s economy.
And Copperbelt Minister Bowman Lusambo says he has been taken aback by some opposition party leadersâ€™ failure to understand the constitution clauses on the eligibility of President Lungu in the 2021 general elections.
â€œI am very disappointed with the opposition party leaders especially Hakainde Hichilema,â€ Mr Lusambo said.
â€œGive him [President Lungu] chance. He has just started. We have just started.â€
And CHALI MULENGA reports from Livingstone that the PF and MMD leaderships in the tourist capital have joined the endorsement of President Lunguâ€™s candidature in 2021.
MMD Livingstone constituency chairperson Friday Nkonde said President Lungu should be allowed to govern the country beyond 2021.
â€œPresident Edgar Lunguâ€™s humility has broadened his chances of being adopted as a candidate in 2021 under the ruling partyâ€™s ticket,â€ he said in an interview.
And PF Livingstone constituency chairperson Elias Mwila said the country will develop more under the leadership of President Lungu.