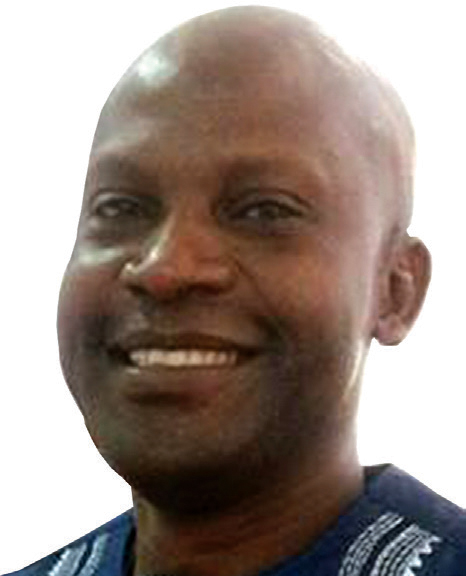 Analysis: JACK MWEWA
CHINA has over 50 ethnic groups. While some are in the minority and others in the majority, they all co-exist.
Of admirable interest is that each ethnic group upholds Chinese values.
The Communist Party of China’s linking theme is that no-one should be left behind. The majority tribes share with the minority.
Like the Zambian scene, Chinese ethnic groups cluster in regions and preserve their culture, traditions and beliefs.
In the case of China, despite their regional segmentation, tribes consider each other as one people with emphasis on caring and supporting the weak.
Zambia, with well over 70 tribes, can take a leaf from China, especially that the Chinese have been integrating with Africans lately.http://epaper.daily-mail.co.zm/