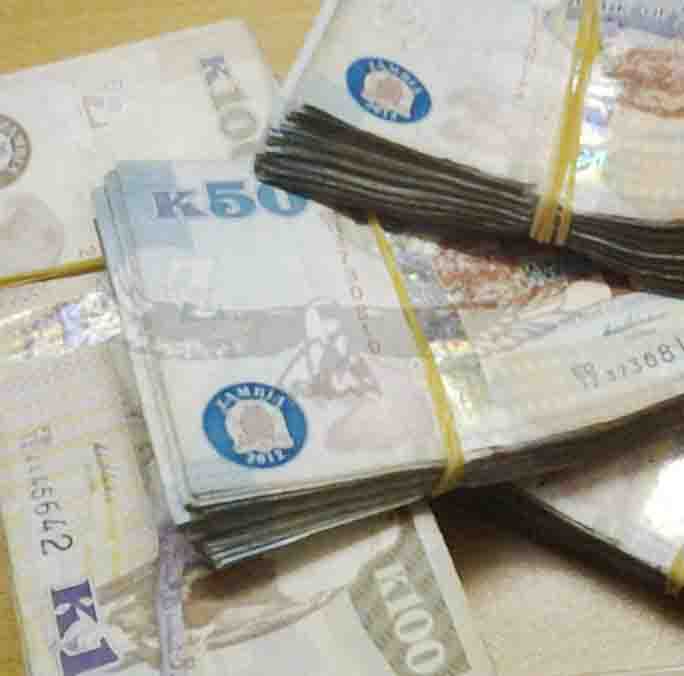 PRISCILLA MWILA, Lusaka
Integrity among law enforcers is getting more into the limelight with a Drug Enforcement Commission (DEC) officer reportedly rejecting a K30,000 bribe, days after a policeman pushed back an under-the-table offer of K10,000.
The latest rejection of a bribe is in a matter in which a 25-year-old Zimbabwean truck driver has been arrested by the DEC for allegedly trafficking in over one tonne of cannabis.
DEC public relations officer Theresa Katongo has said the owner of the truck has also been arrested for allegedly attempting to bribe a DEC officer with a K30,000 so that the vehicle could be released.
Ms Katongo said in a statement yesterday that Justin Chapidnuka has been apprehended  for allegedly trafficking in 78 bags of CLICK TO READ MORE