AT the height of a critical shortage of petrol, a few months ago, I abandoned the vehicle around midnight, left it parked at Ndola’s Kansenshi shopping centre and jumped on a cab to get home in Mitengo.
Around 23 hours there had been a call from the Ndola Teaching Hospital about a dying relative who we knew had migrated into the Democratic Republic of the Congo (DRC).
Despite being aware that there wasn’t enough gas in the car we rushed to the hospital. An hour later I was dispatched to return home. Then I realised I may not manage to get to Mitengo.
I drove to the nearest taxi rank and asked where I could find petrol. One of the drivers said there was some in Twapia and Hillcrest. But then the time was just after midnight.
Instead I decided to leave the car at the shopping centre where there were taxi operators throughout the night.
Just around 05:30 I returned to Kansenshi to salvage the vehicle and try to get to Hillcrest to refuel.
As I opened the car, suddenly I saw two women at a drainage pulling out something. I stopped to watch.
It was a crate of tomatoes vegetables and other items. A few minutes later another duo came sauntered at disused manhole pulled out what looked like a bulging sack. Within a few minutes the corridors were littered with the traders and their wares.
What? I thought to myself. You mean these people leave food stuff in the drainage systems where some people have stood to relieve themselves when water pressed? My mind went back to another incident when I found a marketeer washing a bundle of vegetables with water in a paddle jutting from a broken pipe again at Kansenshi just opposite the Northern Technical College (Nortec).
Then there was a story of vendors who were leaving cargo including apples inside a public toilet near the post office robots almost CLICK TO READ MORE

Comparison of CoronaVac Covid vaccines with others 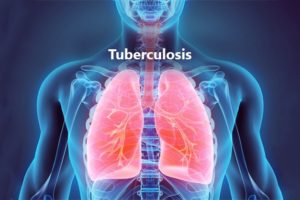 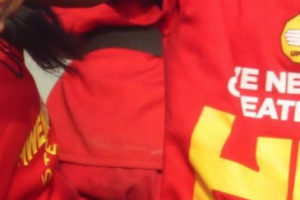 Chinese firm pours cash in LS-MFEZ
Some cheer for Nkana