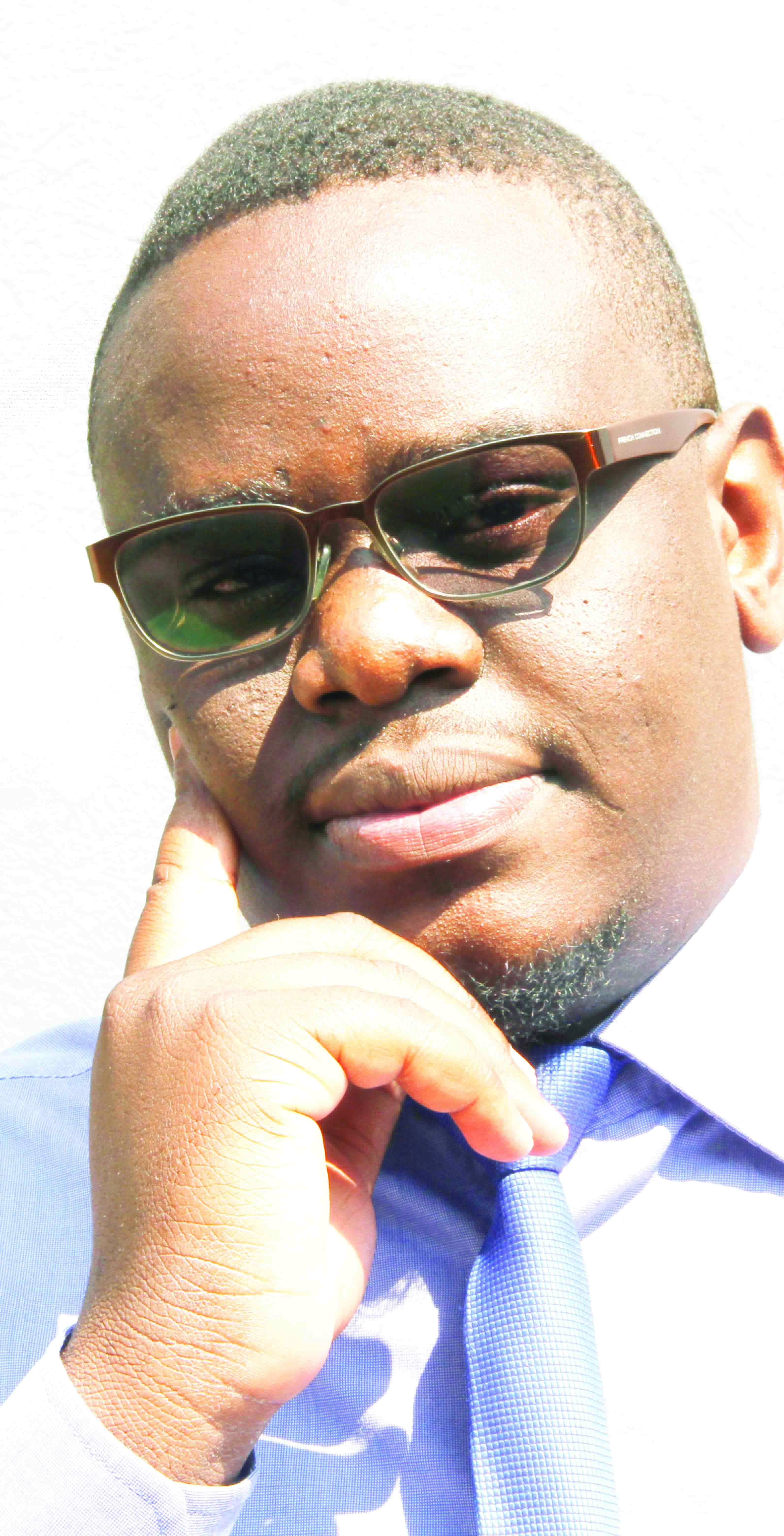 Analysis: FRANCIS CHEWE
ON OCTOBER 27, 2016, Lusaka mayor Wilson Kalumba reportedly urged residents to consider the option of cremating the dead due to a critical shortage of burial space in the city.
The two cemeteries in the city, Chingwele and Leopards Hill, are almost running out of space and Lusaka City Council (LCC) is facing a serious challenge of finding an alternative site.
Mr Kalumba said there is need for a cultural shift from burying the dead to cremation in an effort to address the shortage of burial space.
He said the Local Government Act provides for cremation of dead bodies, but the decision on such matters would be left to the people of Zambia in line with the Christian nation declaration.
â€œI will support the issue of cremation if Zambians accept it as a means of handling the problem of diminishing burial space and population increase,â€ he said.
Cremation is the combustion, vaporisation and oxidation of dead bodies to basic chemical compounds, such as gases, ashes and mineral fragments retaining the appearance of dry bones.
It may serve as a funeral or post-funeral ceremony alternative to the burial of a dead body in a coffin. Cremated remains, which do not constitute a health risk, may be buried or interred in memorial sites or cemeteries, or they may be retained by relatives and dispersed in various ways.
The mayor might have a point, but this canâ€™t be approved without consultation of other stakeholders, especially the Christian community.
Zambia has a growing population of over 15 million people and an area space of about752, 612 kmÂ², and with the improvement of real estate, most Zambians are building, hence buying most of the land.
The rise of Christianity saw an end to cremation, being influenced by its roots in Judaism, the belief in the resurrection of the body, and following the example of Christâ€™s burial. Anthropologists have been able to track the advance of Christianity throughout Europe with the appearance of cemeteries.
By the 5th century, with the spread of Christianity, the practice of burning bodies gradually disappeared from Europe.
For surviving kin, cremation is preferred because of simple portability. Survivors relocating to another city or country have the option of transporting their loved ones with the ultimate goal of being interred or scattered together.
Cremated remains can be scattered or buried. Cremation plots are usually cheaper than a traditional burial plot and require less space.
Some religions, such as Roman Catholicism, require the burial of cremated remains, but burial of cremated remains may often be accomplished in the burial plot of another person, such as a family member, without any additional cost.
Cremation might be preferable for environmental reasons. Burial is a known source of certain environmental toxins, with the coffin itself being the major contaminant. However, in some countries like the United Kingdom, legislation now requires that cremators be fitted with filters that remove serious pollutants such as mercury.
Each cremation uses about 28 gallons of fuel and releases about 540 pounds of carbon dioxide into the atmosphere. Thus, the roughly 1 million bodies that are cremated annually in the United States produce about 270,000 tons of carbon dioxide.
Thatâ€™s more CO2 pollution than 22,000 average American homes generate in a year. The environmental impact may be reduced by using cremators for longer periods and not cremating on the same day as the coffin is received, which reduces the use of fossil fuel and hence carbon emissions. Cremation is therefore becoming friendlier toward the environment.
Another environmental concern is that traditional burial takes up a great deal of space. In a traditional burial, the body is buried in a casket made from a variety of materials.
Cremation has both advantages and disadvantages. However, it somehow seems to be a non-starter for a Christian nation like Zambia. But looking at the rate at which our population is growing, I wouldnâ€™t be surprised if we settled for it because people are already building houses near graves, which explains how scarce land is becoming.
However, Zambia is a democratic nation and decisions are not made by one person but the people, hence for now people must weigh the options and come up with a decision that will please all stakeholders.
The author is a sub-editor at Zambia Daily Mail.