THE need for observers to be neutral in their analysis of the country’s elections is of paramount importance if harmony is to prevail beyond elections.
In any democratic election like Zambia’s, observers, both local and international, play a very important role in assessing the electoral processes as well as other political happenings before, during and after elections. The European Union and United Nations, among other international organisations that are interested in democratic elections, are always available to send observers to various countries holding elections. This is good. Zambia recently welcomed a delegation of the EU election observation mission. This is because Government appreciates the role election observers play in validating the electoral process and outcomes. Observers can help build public confidence in the honesty of electoral processes. Observers can help promote and protect the civil and political rights of participants in elections. Observers can also highlight errors or weak practices while an election process is still under way, thereby paving way for timely intervention. This, however, they have to do cautiously because their statements could be interpreted as interference in internal matters. So it is often better to observe and make comments at the end of the process. Reports and recommendations by observer groups can help inform changes and improvements in national law and practice. Through close monitoring, observers can also deter manipulation and fraud, or expose such problems if they do occur. In instances where observers issue positive reports, this helps in building trust in the democratic process and enhances the legitimacy of the governments that emerge from elections. On the other hand, election observation by domestic groups encourages civic involvement in the political process. It is unfortunate, however, that some domestic observers fail the test of impartiality due to political interests. Intergovernmental organisations must strive to be objective in their analysis of the electoral process for their observations to be worthy of any measure of attention. Generally, Zambians tend to believe international observers more than they do the local ones. The opposite should be case. Locals understand the environment better, so they should give a better analysis of the process. This they can achieve if they are neutral. It is because of this that many people tend to appreciate the observations of foreign observers more than they do their own.
All observers, however, must be worthy of their tasks. They must maintain a high level of professionalism and objectivity as they perform their monitoring role. It is also true that sometimes we have observers who operate as though they are an extension of opposition political parties, by trying to paint the government of the day black while turning a blind eye to wrongdoings of other parties. Observers should never be seen to take sides. This is what makes them independent and credible. You must be credible for you to be able to determine whether or not an election process is credible.
The danger of observers taking sides is that they erode the confidence that people have in the electoral process and systems. Lack of objectivity by observers can easily degenerate a hostile election environment into chaos. Observers should be cautious and responsible enough to ensure that they do not tear apart the same democracy they claim to want to enhance. This is not to say observers should not do their job or overlook any aspects of the electoral process. Rather, they should do so without any vested or conflicting interests. This entails that they do not only highlight the negative aspects but the positive ones as well. As rightly noted by Ministry of Information and Broadcasting Services Permanent Secretary Amos Malupenga, observers must always be mindful that as they observe the elections, the public is also observing them.

No politics for chiefs 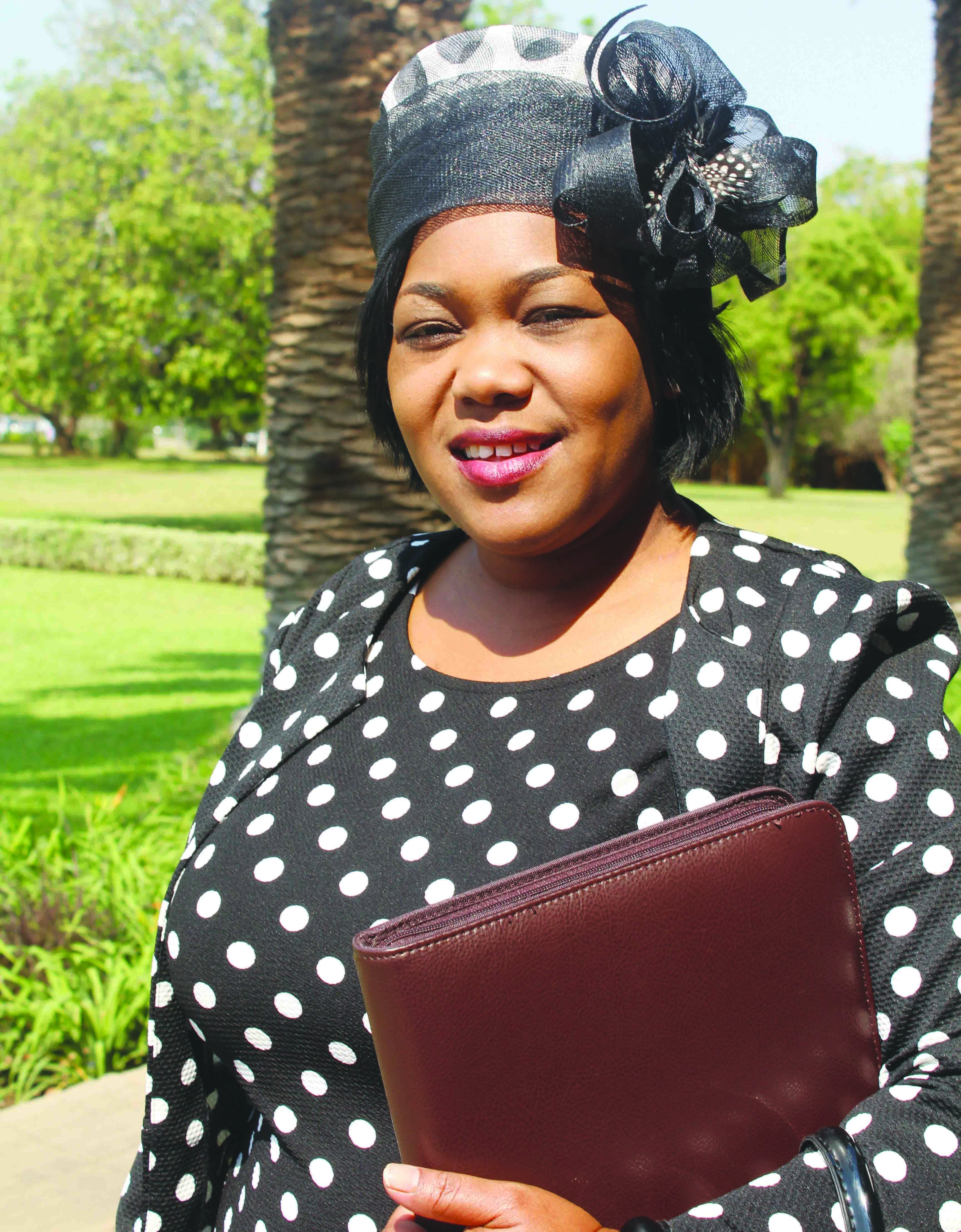 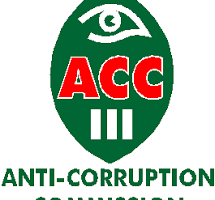