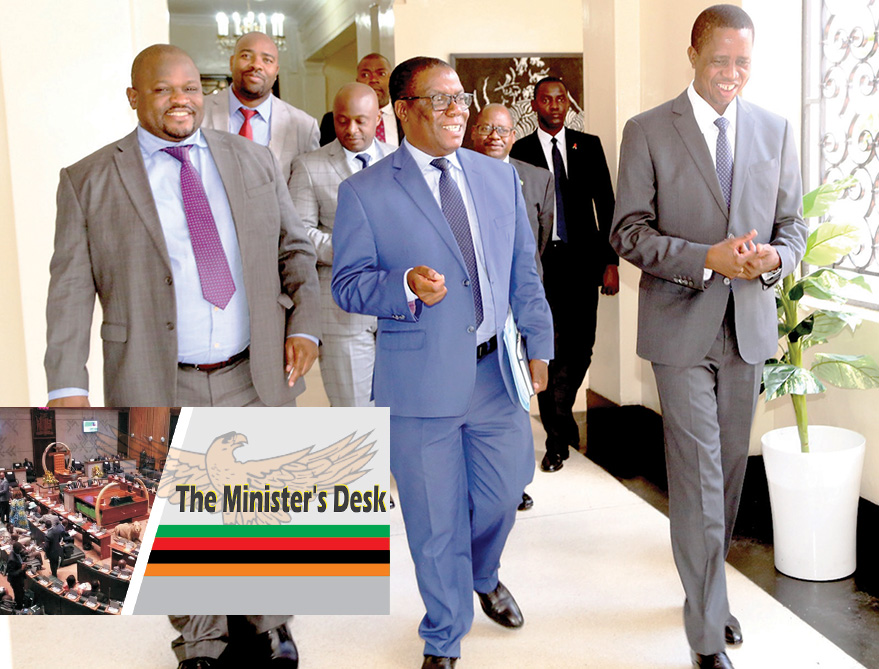 VIOLET MENGO, Lusaka
DUBBED the new Copperbelt, mining has certainly changed the fortunes and the narrative of the North-Western Province.
The mining activities are driven by First Quantum Minerals (FQM) and Barrick Gold.
FQM bought Kansanshi Copper and Gold Mine from Cyprus Amax, a wholly-owned subsidiary of Phelps Dodger in August 2001 and embarked upon a spectacular development programme that made Kansanshi one of the premier mining properties in the country.
In addition to Kansanshi, the largest copper mine in Africa, First Quantum, which is listed on the Lusaka and Toronto stock exchanges, also runs a smelter and the Sentinel mine in Kalumbila. FQM also runs Trident Foundation, a not-for-profit organisation that it established to undertake sustainable development projects in the immediate vicinities of its mining operations in Zambia.
Barrick Gold of Canada runs Lumwana, which it acquired from Equinox Minerals in 2012. The mine was acquired in 1999 as a greenfield project with production only starting in 2008. Lumwana copper mine, located 100 kilometres west of Solwezi, is a conventional open-pit mine (truck and shovel).http://epaper.daily-mail.co.zm/