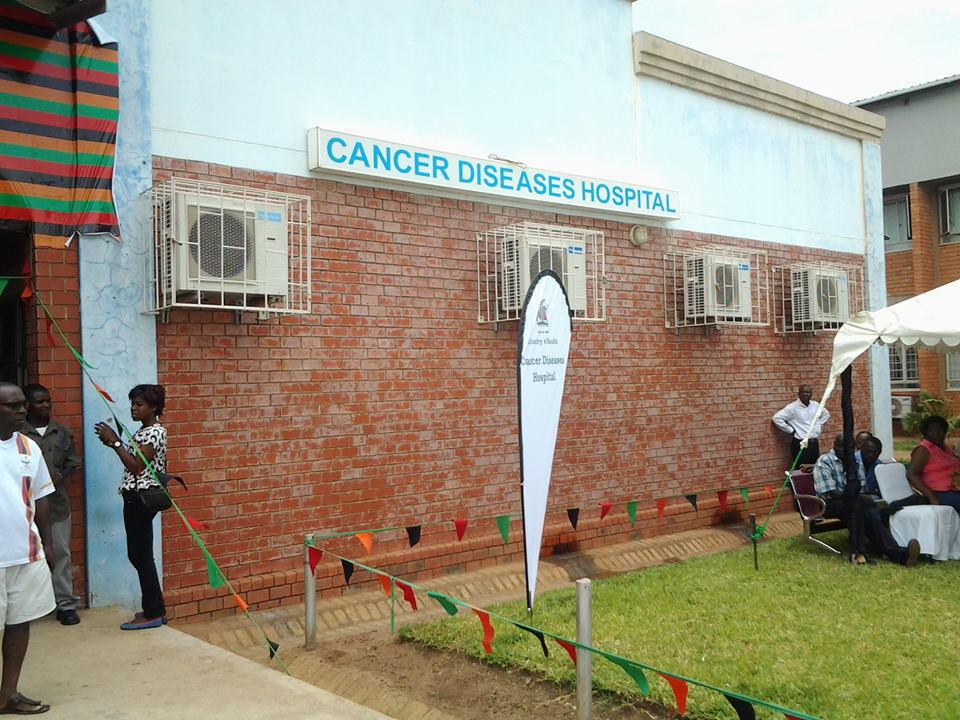 CATHERINE MUMBA, Lusaka
THE number of people being treated for cancer in Zambia increased from 2,258 in 2016 to 3,438 last year and the most affected people were women.

Cancer Diseases Hospital public relations officer Terence Nyirongo said in response to a press query that of the 3,438 patients, 573 died from the disease and treatment complications.
“Cervical cancer is the highest seen disease at the hospital which represents 33.1 percent. This is followed by breast cancer at 8.3 percent, and Kaposis Sarcoma and prostate cancer at 7.7 percent,” he said.http://epaper.daily-mail.co.zm/