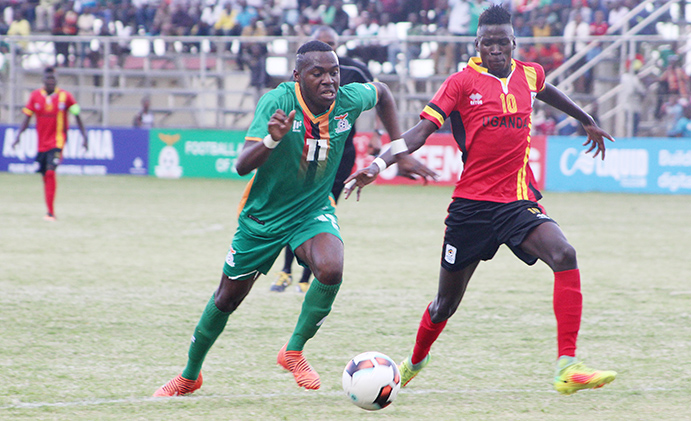 MATHEWS KABAMBA, Kitwe
COACH Mumamba Numba is upbeat the under-20 national team will advance to the Council of Southern Africa Football Associations (COSAFA) Youth Championship semi-finals despite going down 2-0 to Uganda in the opening match on Wednesday.

And national team coach Wedson Nyirenda says the junior Chipolopolo have material to win the remaining two matches in Group A and cruise to the last four.
“I have no regrets, I think we are developing the under-17 to another level from the team that won the AfCON and the COSAFA last year. There has to be progression in everything you do.http://epaper.daily-mail.co.zm/