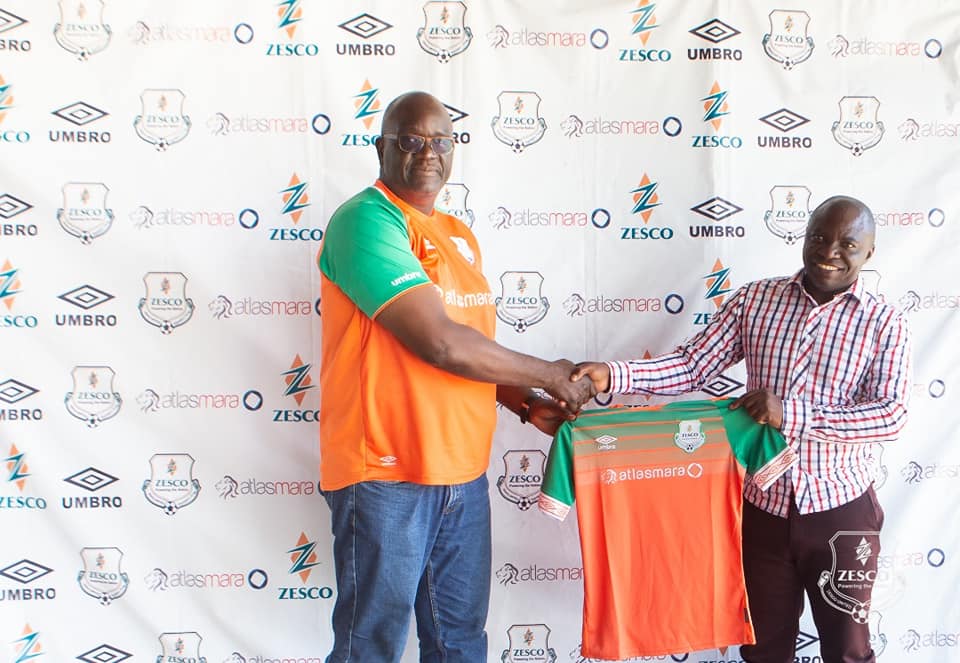 MULWANDA LUPIYA, Ndola
AFTER going seven points clear,Zesco United coach Mumamba Numba says the Ndola side will target amassing at least 12 points in the next five matches
to enhance their chances of winning the Super Division title.Zanaco were in Ndola on Sunday with the aim of reducing the points’ gap between
themselves and Zesco. Despite taking the lead, they eventually fell 2-1 as the leaders stretched their points tally to 43. The win also ensured that they stretchered
their winning run to seven games, the most by any side in the division this season.Numba said in a postmatch interview that picking a minimum of 12 points in the
next five matches will put his team on course to reclaiming the title.“I think this is what to expect from a team like us,” he said.“We have to be consistent if we
are to challenge for the title. I think the next five games will be important to us. If we can collect at least a minimum of 12 points in CLICK TO READ MORE

No feast but Passover
‘Chipolopolo should get nine points at home’