CECILIA ZULU, Lusaka
UNDER-17 national team coach Mumamba Numba has named a 26-member provisional squad ahead of the Region Five Games billed for Angola.
Numba said in an interview in Lusaka yesterday that he has selected players that competed at the Council of Southern Africa Football Associations (COSAFA) Junior Championship in Mauritius and Africa Junior Championship qualifier against Sudan.
The under-17 were disqualified for the tournament in Mauritius at a players failed a magnetic resonance imaging test while the junior Chipolopolo lost 1-0 on aggregate to Sudan.READ MORE 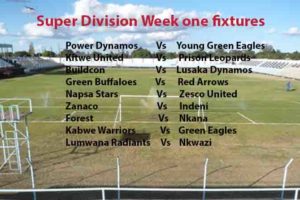 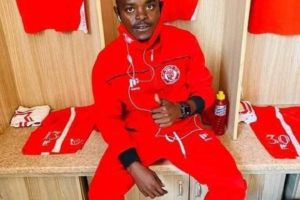