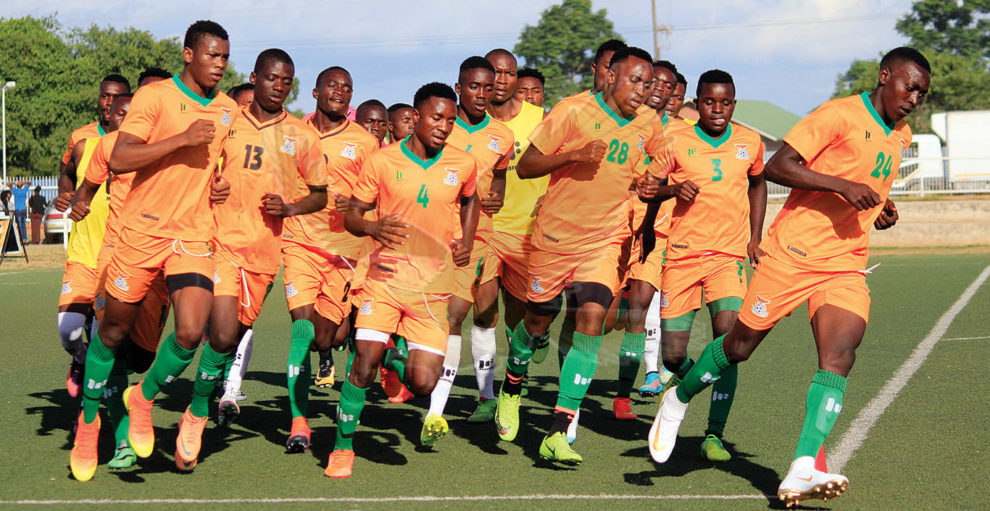 Thirty-nine players have assembled in Lusaka to start preparations for the regional youth competition kicking off on December 6 in Kitwe.
Six players have not yet reported to camp due to academic and club commitments.http://epaper.daily-mail.co.zm/