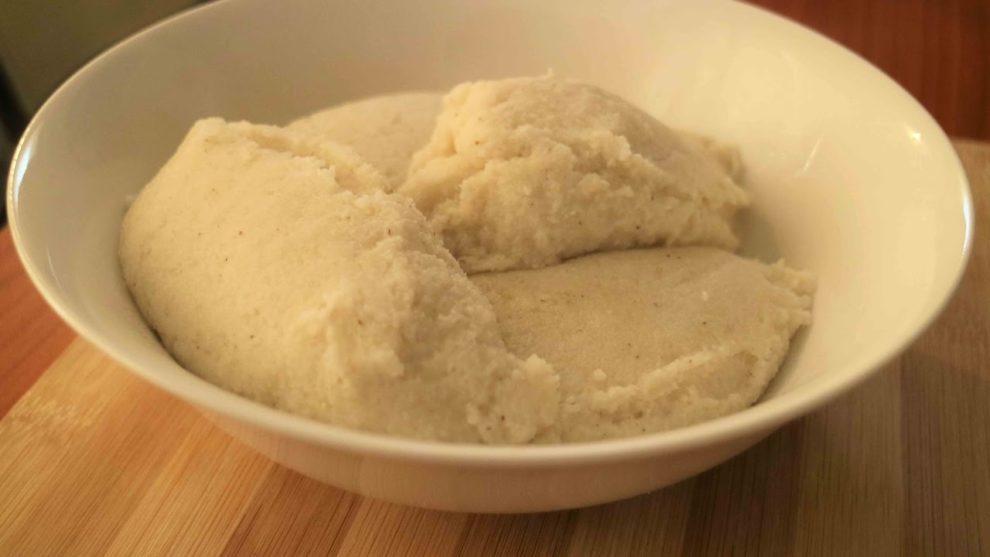 ELIZABETH CHATUVELA, Mongu and CAROLINE KALOMBE, Lusaka
FOUR members of the same family, including an 18-year-old pregnant woman, have died while two others are admitted to Shangombo District Hospital after eating nshima suspected to have been poisoned.
They ate the nshima with a local vegetable called sindambi.http://epaper.daily-mail.co.zm/