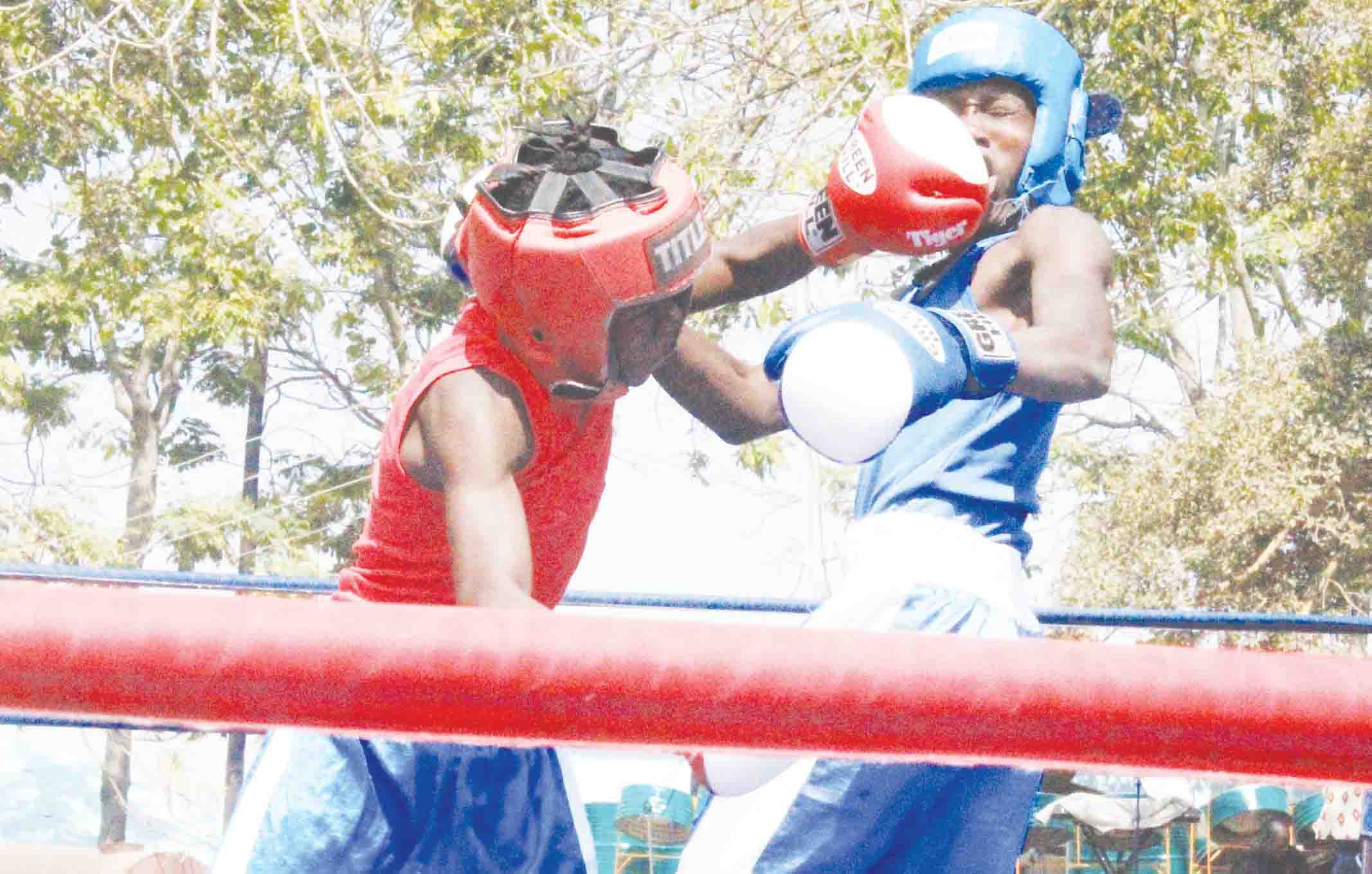 ROBINSON KUNDA, Lusaka
UNCERTAINTY surrounds the holding of the Zambia Boxing Federation (ZBF) annual general meeting scheduled for Kabwe on Saturday after the National Sports Council of Zambia (NSCZ) ordered that the elections be postponed to allow stakeholders to resolve a court issue.
NSCZ sports development officer in charge of sports associations Kondwani Kaonga said the Thomas Chileshe-led executive submitted a court document last week which stated that the case in which the Midlands Amateur Boxing Association (MABA) sued ZBF is still active and will soon come up for hearing.
MABA filed an injunction last year in March restraining ZBF from holding elections after their preferred presidential candidate Jack Mbewe was barred from contesting on account that he did not meet the requirements for the position.
MABA then withdrew the case in October and the NSCZ ordered ZBF to hold elections this Saturday.
But Kaonga, who was speaking on behalf of general secretary Emmanuel Phiri, said in an interview in Lusaka yesterday that the NSCZ cannot allow elections to go ahead while the case is still active in court.
â€œAccording to the document that ZBF brought dated November 28, 2016, the case is scheduled to come up for hearing in the High Court on March 15, 2017.
â€œWhat we knew was that the case was withdrawn so what we have done is to ask the two parties [MABA and ZBF] to consult their lawyers and clarify to us, then we can proceed,â€ he said.
However, the High Court released another document yesterday which was saved to NSCZ confirming that the case between MABA and ZBF was disposed of.