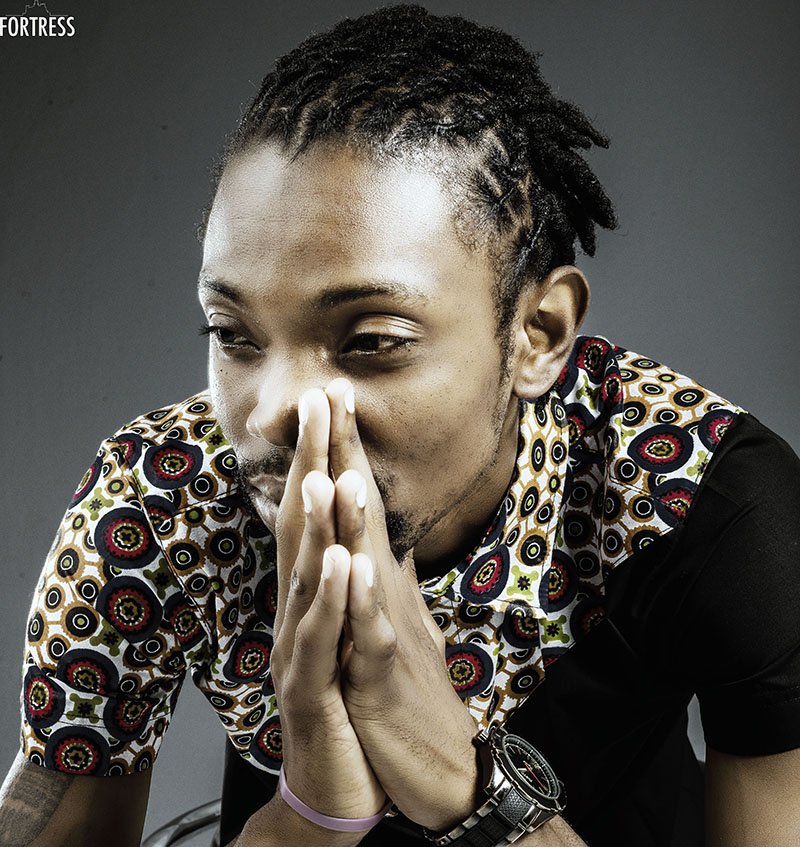 KELVIN KACHINGWE, Lusaka
AWARD-WINNING dancehall artiste B Flow thinks Jay Rox, who has been riding high with his song Auto Pilot, is taking over the Zambian dancehall scene.
B Flow says with Jay Rox, he can now see the revolution of Zambian dancehall, which, when it initially started, was never fully understood by the public.
He says while many still think that Zambians do not generally understand dancehall, Jay Rox has seen an opening, which he is exploiting fully.
â€œJay Rox is taking over Zam dancehall. It is very difficult for someone to convince me when it comes to dancehall because Iâ€™ve listened to it since the early â€˜90s.
â€œWhen Zam Dancehall started, people never understood it. Thatâ€™s why most dancehall artists switched to singing, due to a lukewarm response,â€ B Flow says.
Whilst others are still thinking Zambia doesnâ€™t understand dancehall, Jay Rox has seen apali akapunda. Nachipwalala!
â€œThis guy is not joking around. He has seen what the industry is lacking and he has brought it at the right time. Heâ€™s not afraid to experiment.
â€œWe knew him as a hip-hop artist, then we heard him sing here and there, but now, I can smell the revolution of Zam dancehall. Keep chanting, Jay, you have my blessing. Heâ€™s not just releasing dancehall songs; heâ€™s dropping hit records. This is what I always tell them,â€ B Flow says.
Jay Rox is a member of Zone Fam, an alternative hip-hop group whose other members include Yung Verbal and Dope G. The other member, Thugga, left the group to pursue gospel music.
The group, formed in 2009, shot to fame after the release of its debut single Shaka Zulu on Em. In 2011, they released their debut studio album The Business: Foreign Exchange, after which they signed an international deal with Taurus Musik of Kenya.
The group has won the Channel O Music Video Award for Best Group as well as some other local awards.