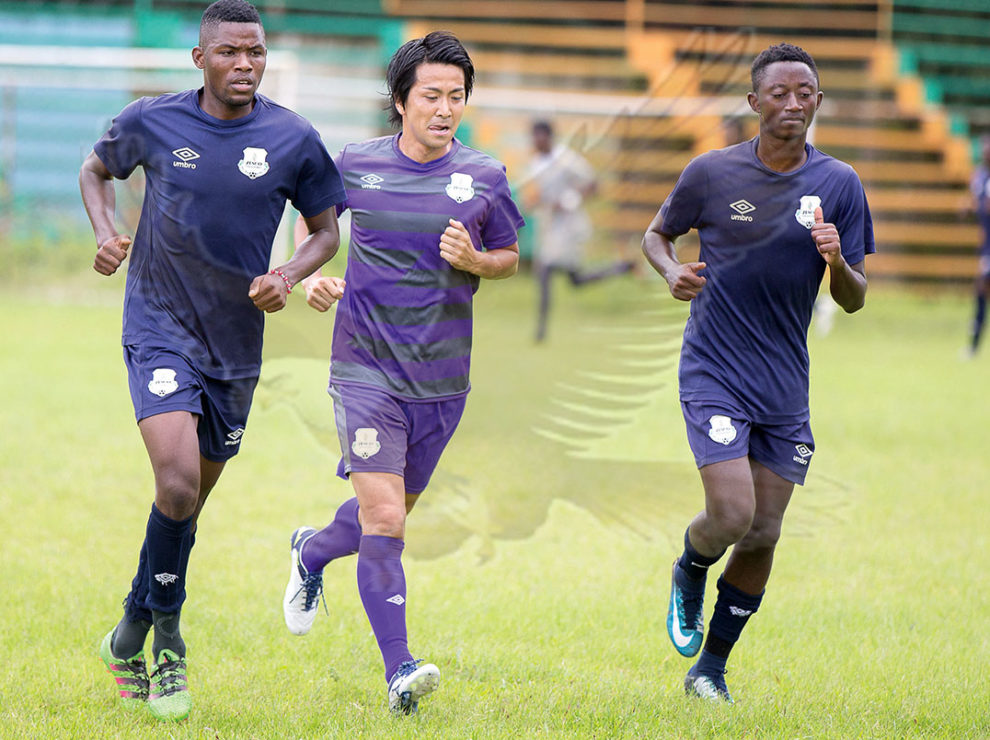 ROBINSON KUNDA, Lusaka
EITHER these could be mind games or there is genuine dislike for each other as city rivals and title contenders.
After his team was written off as unlikely to finish in the top four by Zesco United coach George Lwandamina, Forest Rangers tactician Tenant Chilumba believes his neighbours equally do not have the resilience to defend the Super Division title.
Instead, Chilumba, who has led Forest to an unlikely challenge of the league title after taking the reins at Dola Hill in December, has tipped NAPSA Stars as the team likely to take the league crown home.
Just like Forest, Mohammed Fathy’s NAPSA have also been a surprise package in the Super Division and currently sit second on 45 points, just one below Chilumba’s side, which is leading the table, with champions Zesco in fifth place on CLICK TO READ MORE