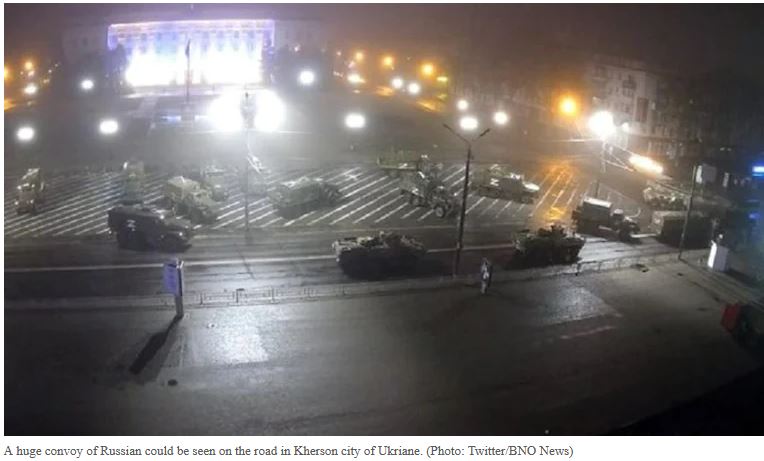 PRISCILLA MWILA, Parliament
ZAMBIA did not vote against Russia during a United Nations (UN) emergency meeting last week but merely opposed the war in Ukraine in line with its foreign policy principles which do not support bloodshed.
Minister of Foreign Affairs and International Cooperation Stanley Kakubo said Zambia’s vote was not asking UN member states to choose between the West or East but whether the war between Russia and Ukraine ought to continue or end.
In an emergency session last week on Wednesday, 141 of the 193 UN member states voted for the resolution condemning Russia’s invasion of Ukraine and calling for withdrawal of its forces. During the vote, 35 members abstained and five voted in support of Russia. These are Belarus, North Korea, Eritrea and Syria.
The resolution is not legally binding but more of an expression of the views of the UN membership aimed at increasing pressure on Moscow to abandon its mission in Ukraine.
Earlier, Russia was the sole vote against a similar resolution in the CLICK TO READ MORE