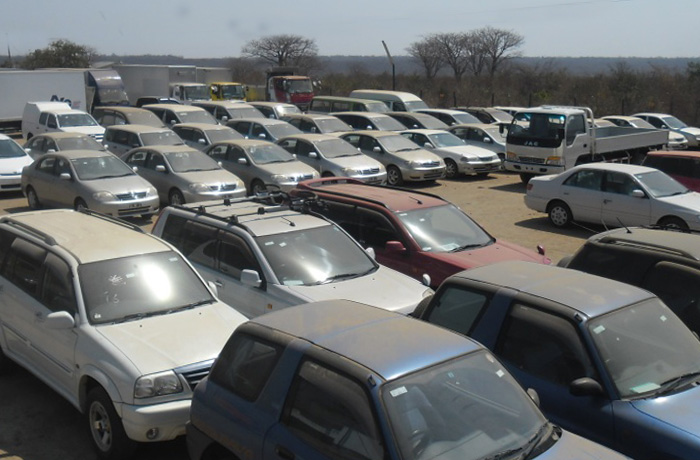 the roads in the region.
This follows Inspector General of Police Kakoma Kanganja’s directive to officers not to allow unregistered vehicles on the roads except those in transit.
Mr Daka said in an interview yesterday that all unregistered vehicles and motorcycles should not be allowed on the roads in line with the directive.
“I want to call upon my officers in the province to adhere to the instruction from the Inspector General of Police to impound all unregistered vehicles which include motorcycles because they must not be allowed on the roads,” Mr Daka said.
Meanwhile, a 40-year-old cyclist of Kasaka village in Senior Chief Ndungu’s area in Zambezi district died on the spot after an unregistered motor-bike he was riding was hit by a vehicle on the Kabompo-Zambezi road.
Mr Daka said the accident happened on Tuesday in Lwatembo area around 13:00 hours and named the deceased as Kayawa Kayuma.
“Involved was Masoka Daka, aged 34, of plot number 13662 Chalala in Lusaka who, whilst driving a Toyota Hilux registration number ALT 9148 hit a man who was riding an unregistered motorbike. The man sustained multiple body injuries and died on the spot,” he said.
Mr Daka said the accident happened as the motorbike rider attempted to join the main road but went in front of the vehicle, which ran over him.
The body of the deceased is in the Zambezi District Hospital mortuary awaiting burial.