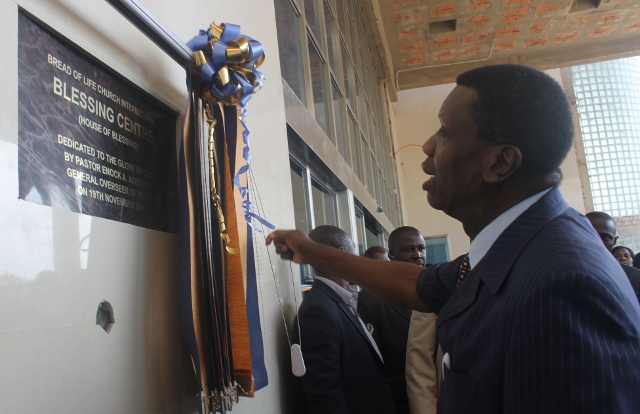 NOMSA NKANA, Lusaka
PASTORS must be non-partisan as they preside over church members who belong to different political parties, says Redeemed Christian Church of God (RCCG) general overseer Enoch Adeboye.
Pastor Adeboye also said a preacher must be neutral so that when members have disputes arising from their political ideologies, he can easily arbitrate and restore peace between them.
He said this, when he addressed various clerics at a ministers conference in Lusaka yesterday.
Pastor Adeboye said if church members desire to pursue political careers, they must be encouraged.
He however implored pastors to tell members seeking political office not to join cults when they get there.
Pastor Adeboye also said the members must be told to walk in holiness and righteousness, and that they must get into politics with the power of God with a view to winning the lost to Christ.
In a packed auditorium, pastor Adeboye told the clergymen and women that when God calls them to be pastors, then they must be just that.
â€œBut if after having served God for a while you believe He wants you to pursue politics, then that matter is between you and God. Otherwise when God calls you to serve him, donâ€™t take your hands off the plough,â€ he said.
Pastor Adeboye is the general overseer of RCCG, with ultimate responsibility for over 12,000 churches in over 120 nations.
He is in the country with his wife Foluke ministering at various forums among them a city-wide miracle crusade dubbed â€˜Jesusâ€™.