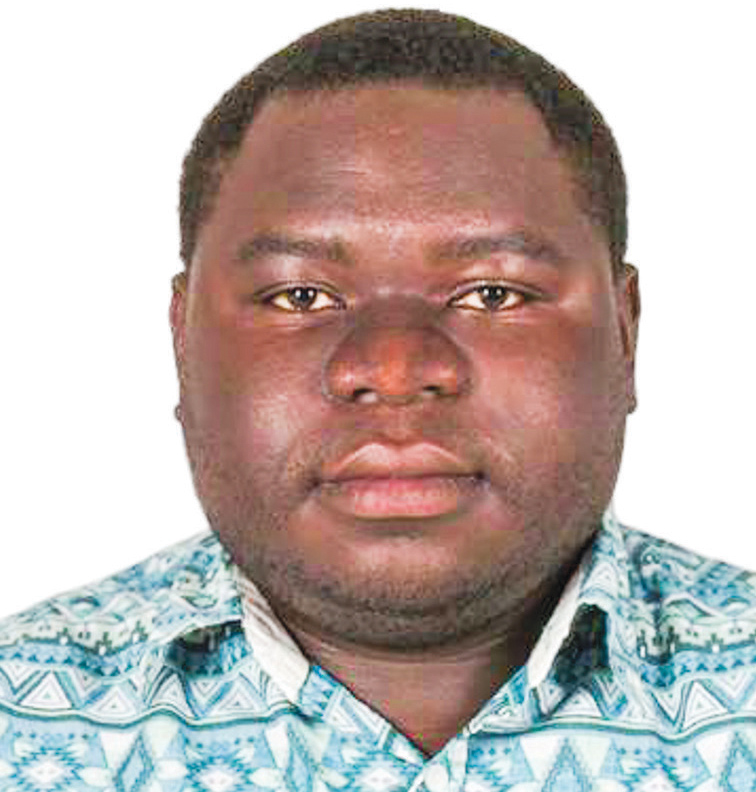 Analysis: LUBINDA HAABAZOKA
AN EDUCATED person, especially that one involved in advocacy, should look at issues sober and objective.
One’s opinion should be formulated and communicated based on one’s convictions without expecting praise or fearing a backlash. That has been my position for a long time.
Unfortunately, some of the positions I take are aimed at instilling confidence in the economy to control damage made by speculation.
A country that has bonds on the international capital markets should be very careful in what it says or debates.
Investors use, among other factors, the performance of sovereign bonds as a barometer to measure economic stability before investing.
Unfortunately most traders in bonds never use fundamental analysis but opt to use technical analysis and noise to make decisions whether to engage a bond or not.
Noise coming from Zambia unfortunately has been so negative that we have pushed our bond to the bear.
The results can be seen in the performance of our currency, the Kwacha. Our colleagues also tweet about cancelled aid because of alleged corruption providing the risk averse investor negative adrenaline causing them to convert Kwacha assets into United States dollar assets.
Next week I am going to sell all my foreign exchange to the banks, to help stabilise the Kwacha.
That is what a patriotic Zambian should do because my effort alone will be very insignificant.
Some economists unfortunately still think that our country is operating the same way it used to before the eurobond issue.
Zambia has unfortunately changed and its economy can now be killed by noise and speculation.
That is why I am more cautious on what I say about our country especially with my new position, than six months ago.
My personal position can easily be taken as Economics Association of Zambia position.
Noise and other foreign interventions sent the Turkish currency almost into oblivion.
Citizens went forward to help. Qatar injected US$15 billion to revive the currency.
We, as a country, unfortunately are an easy target to be used as an example in a war between East and West.
When the West strikes, they use our inefficiencies like corruption as a basis of their disengagement.
They know we have that weakness but they only react at a time that suits them.
The Kapoko saga started before 2010 at a time when we went to bed with the East.
I hear of senators wanting to stop countries from being helped by the IMF if those are dating China.
US$60 billion of heavy Chinese influence is headed our way so a country like Zambia with citizens that have long hands is that perfect bait to use in such wars.
As Zambians, we need a patriotic stance in order to foster economic development.
We need to:
-Stop corruption at all levels
-Put country before political interests
– Put Zambia’s unity before tribe
-Gain a sence of patriotism.
Then coming to back to local solutions, let us not neglect our mining companies. I give all of you a task. Go and calculate the benefits of mining to Zambia.
The Zambian government is spending the following annually:
-US$700m in VAT refunds to the mines.
– US$240m in electricity subsidies to the mines
-US$60m in fuel subsidies to the mines
Total US$1bn! Yes, US$1bn that, if we withheld, we could repay all our eurobonds without refinancing!
, can you ask the mines how much platinum and other rare minerals they mined last year?
Where are the proceeds? Ndola refinery under the Zambia Consolidated Copper Mines (ZCCM) was responsible for extracting such.
The mines last year produced over 800,000 tonnes of copper.
The average price of copper last year was US$6,000. In total, they received not less than US$4.8 billion.
Now these are official figures. How strong was our currency going to be if we kept even US$2 billion of that here?
Chile, the largest producer of copper learnt management of their mining companies from Zambia.
Their company, Codelco, whose chief executive officer I met sometime back, was formed under ZCCM model.
Foreign investors in Chile were given greenfields and government there cannot be cheated because they also own mines.
Chile today has a copper stabilisation fund that the country uses during downward economic slumps. Chile today is developing very fast and after copying from us does not know any inflation problems.
We need to act as a country. For those saying we can move in to control the negative trends in the mines, what is your alternative proposal?
The author is Economics Association of Zambia president.