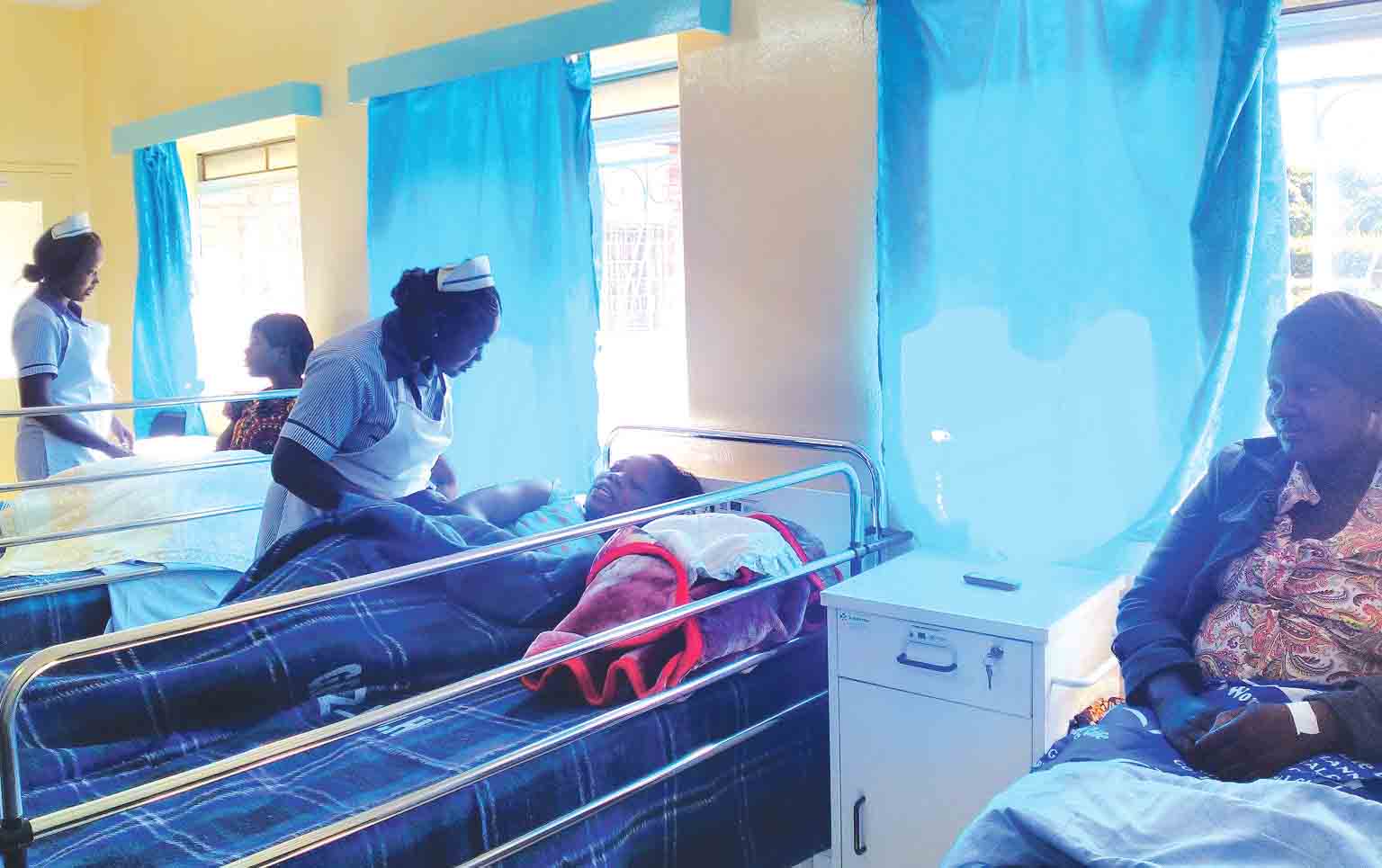 VIOLET MENGO, Nairobi
THE United Nations Population Fund (UNFPA) has called on African governments to increase their efforts to ensure no woman dies while giving birth.
In Zambia, according to UNICEF data, 591 maternal deaths occur per 100,000 live births while the infant, neonatal and under-five mortality rates are at 70, 34, and 119 per 1,000 live births, respectively.
Executive director programmes for UNFPA Natalian Kanem, said at the high level event which took place at the margins of Tokyo International Conference on African Development (TICAD VI) that Africa has made strides in reducing deaths during child birth.
The continent has also made some strides in maternal health.
According to UNFPA, maternal mortality reduced by 44 percent between 1990 and 2015 since global maternal deaths per year reduced from 532,000 deaths in 1990 to 303,000 at the end of 2015.
â€œIn Africa, we have a lot to celebrate about gains in reducing deaths during childbirth although we want every childbirth to be safe. We want every pregnancy to be wanted,â€ said Dr Kanem.
While striving to achieve maternal health in Africa, interventions have been made such as the launch of Campaign on Accelerated Reduction of maternal Mortality Rate in Africa (CARMMA) in 45 countries, a lot still needs to be done.
She said a lot of partnerships have been formed aimed at advancing women health issues including partnerships lead by the African Union Commission (AUC).
UNFPA regional director Arab States office Luay Shabaneh, cautioned that all indicators that showed maternal health and the health system in general was of late beginning to deteriorate despite earlier trends that showed improvement in Africa.
â€œIf you look at Yemen, Sudan, Libya, and Somalia, some of these countries have achieved substantial progress but they are at risk again. More investment is needed to look after the womanâ€™s health and adolescent girls. We also need to combine humanitarian and development support obtained by countries to support the vulnerable,â€ said Mr Shabaneh.
Meanwhile, former Bweengwa member of Parliament Highvie Hamududu has also called on Government to invest more financial resources in young people to ensure sustainable development.
In an interview, Mr Hamududu said Zambia like most African countries comprises mainly of young people.
â€œInvesting in young peopleâ€™s education, skills development, youth empowerment programmes, promoting youth sexual and reproductive health among others will guarantee the countryâ€™s future because young people are tomorrowâ€™s leaders,â€ Mr Hamududu said.