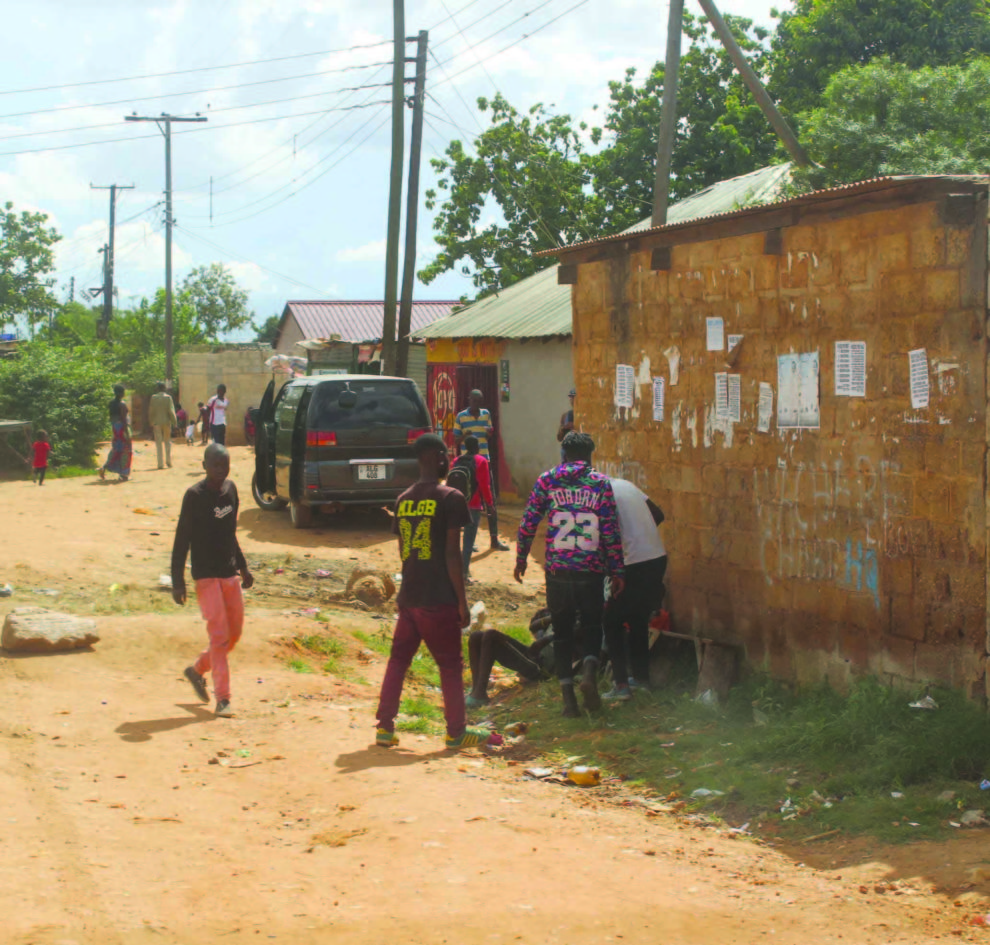 KELVIN MBEWE, JANET NGULE
Lusaka
THE only place that is safe for residents of Mtendere, Hellen Kaunda, Kalikiliki and Kalingalinga and surrounding areas once darkness sets in is the confine of their homes.
Anyone who ventures out after 19 hours does so at their own risk.
A gang of young people calling itself ‘Fluffy’ is said to be on the loose and causing terror in the residents.
They are said to beat up or forcibly take away possessions of helpless residents.
According to the residents, the vice has been going on for some time and it has instilled fear in most of them.
“It is a very serious problem here in Mtendere, we have cases being reported every day.
This terror is caused by some residents who are well known in these areas.
“We know the people that are responsible for the attacks. Some of them are seated at that shop over there,” said Mathews Chola.
One of the people Mr Chola is referring to is a dark, short and loquacious young man aged between 17 and 23 years.
He could be heard telling his friends how he was one day arrested for stealing a phone. This is a story for another day.
Mr Chola describes the gang as comprising school drop-outs who are bereft of means of making a decent living. They only think of using illegal means to do so.
Some victims have met their fate during the day, according to Mr Chola.
Recent, they attacked Willy Zimba, 36, a resident of Mtendere.
Mr Zimba was being dropped off at his house by his boss when they pounced on him.
That was about 21 hours.
They aimed for his wallet, phone and some groceries he had purchased for home.
“While I was trying to open the gate I was hit by something that felt like an iron bar and I fell to the ground,” he said.
The case was reported to Mtendere police but the suspects still remain at large. Police say they are still investigating the case.
“I couldn’t tell how many they were but they really hit me hard such that I was injured on the head and ribs. I went to the hospital and the wounds are still healing,” he said.
The attack made Mr Zimba nurse his wounds at home for two weeks.
Jones Chasaya is a resident of Kalingalinga township who has witnessed first hand an attack by members of the gang.
This time, the gang members turned on his neighbour who they trailed from a shop after they spotted him getting his change from the shop-owner.
“We just heard him scream for help and when we reached there, we found that they had grabbed his change and phone and he was the only one,” Mr Chasaya said.
Though the residents are distressed by the gang’s activities, they are reluctant to take action.
Ms Jacqueline Chola said most of the gang members are born and bred in Mtendere.
“We also know their parents. Some of them have been in and out of police cells. The gang members reside beside a bar, the soldiers recently arrested them but they have resurfaced and we are calling upon the police to help us arrest this vice,” she said.
Zambia Police public relations officer Esther Katongo asked the residents to help the police by identifying the gang so that they can face the law.
“Let them bring it to the attention of the officer in charge at Woodlands police,” she said.
Mrs Katongo is aware of the illicit activities of the gang and police had arrested the vice when they captured their leader. But it was not for long.
“Their leader ran away from prison. We also recovered most of the goods that they were stealing from people. The ones that are striking now should have just resurfaced,” Mrs Katongo said.
She has assured that the police is working round the clock to arrest the illicit activities but they can do much more with the help of the residents.
Mrs Katongo said such crimes attract different penalties depending on the nature of how they are conducted.
“It can either be aggravated robbery when the possessions are taken by force and attracts a minimum of 15 years and depending on the courts of law, it can also be theft or something else,” she said.
Activities like these need concerted effort from both residents and the police.
It is a situation that calls for immediate action and residents have a duty to work with the police because, in the first instance, they are the ones who are affected. 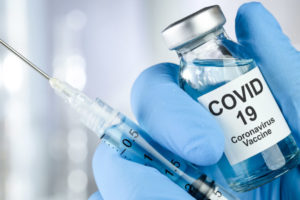 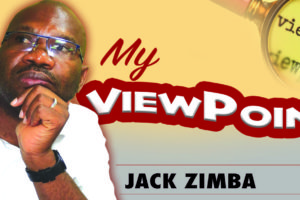 ACC: Your Faith has made you hollow