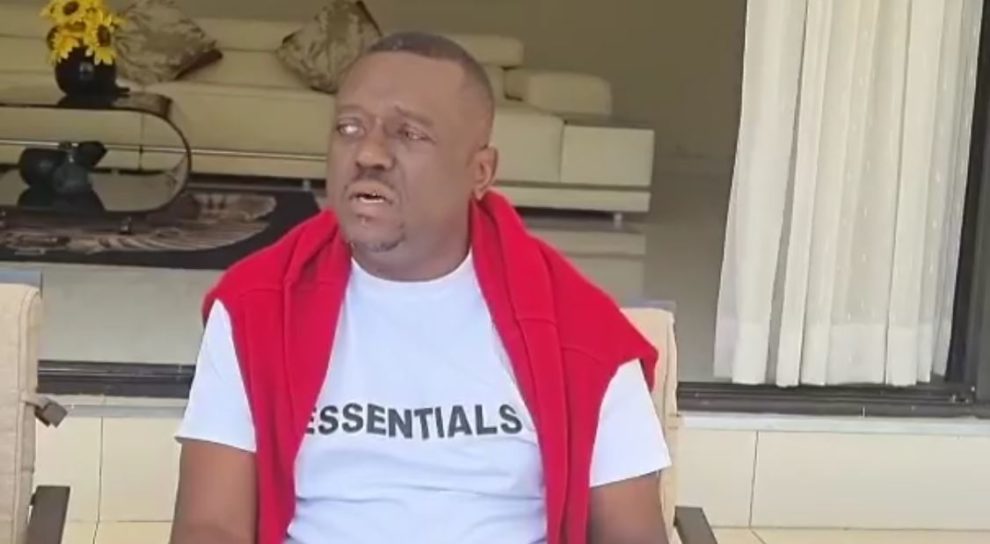 AS Parliament prepared to break for the weekend yesterday, Chienge Independent Member of Parliament (MP) Given Katuta decided that perhaps Members of Parliament needed to loosen up a bit. As United Party for National Development (UPND) Mwembeshi MP Machila Jamba was making his maiden speech, which was constantly disrupted by several points of order raised by Patriotic Front (PF) members, she interrupted his debate in order to ask the Speaker whether Minister of Local Government and Rural Development Gary Nkombo was in order to be “chewing” groundnuts in Parliament. The Speaker, Nelly Mutti, aware of the spirit in which Ms Katuta had raised the point of procedure which was essentially a point of order, replied that perhaps Mr Nkombo needed energy, as the House erupted into laughter. However, later, she guided that “chewing” groundnuts is not allowed in the House. But there was no laughter as Mr Jamba in his debate went for the PF accusing the former ruling party of promoting regionalism in the manner it appointed persons to Cabinet and as permanent secretaries.
“Zambians voted out PF because of the many atrocities they went through,” the Mwembeshi MP said. “People were living in fear, some of us CLICK TO READ MORE