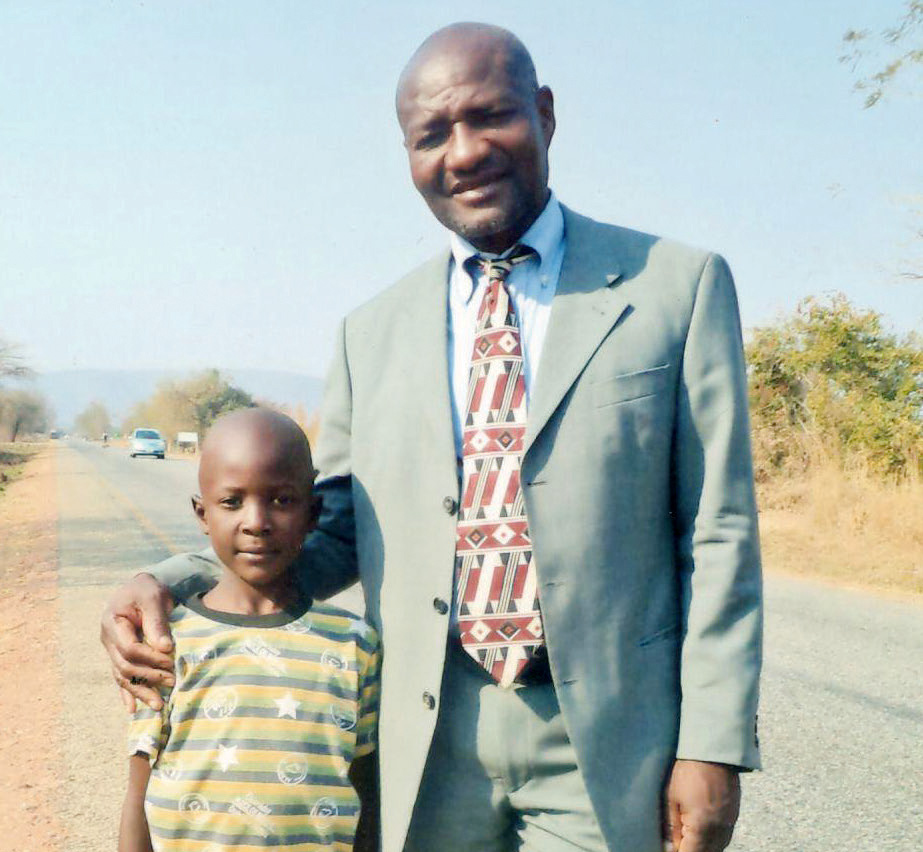 KELVIN MBEWE, Chilanga
IT IS no big deal for Samson Banda to forego nshima, Zambia’s principal component of a menu.
Mr Banda, 54, has lived without a dependency on nshima for the last 20 years.
He is fine with bananas, carrots, juices and lots of water. This is his meal on a daily basis. And he can go for days on the same meal.
It has become normal for him to take potatoes twice or three times a month.
According to him, he has not eaten the ‘solid stuff’ since 1997 when he made a decision to remove nshima from his table.
His resolve, though made earlier, is in line with President Edgar Lungu’s call made in February to Zambians to rethink dependency on nshima.
While some readers welcomed the call, others said they could not foresee themselves setting aside the food to replace it with another cereal.
Farmers have been facing challenges in the cultivation of maize, with the fluctuating rainfall pattern that affects the yields in some parts of the country.
Mr Banda’s turnaround on his diet came from what he called an encounter.
According to him, he was in Chunga in a bar called Chimtengo when he heard a voice which said, “I have helped you a lot, but you have done little to acknowledge that. I am now asking you to give your life to me”.
The following is a verbatim between the author and Mr Banda.
Reporter: What do you eat in place of nshima?
Mr Banda: The food that I eat in place of nshima is carrots and bananas. I also enjoy drinks like Fanta, assorted juices and a lot of water. In a month, I only eat boiled potatoes once or twice, that’s all.
Reporter: How many bananas and carrots do you eat in a day?
Mr Banda: I survive on two bananas and three carrots.
Reporter: Is there no time that you feel so hungry such that you crave to eat something solid?
Mr Banda: No, no, no am very used to my usual diet.
Reporter: Was this decision prescribed by a doctor or maybe it was your own decision?
Mr Banda: No, it was not prescribed by anyone. What happened is that when I stopped eating nshima, a year passed and I went for a medical check-up at Chingwere Clinic, which is now Matero Level One Hospital.
The only advice that they gave me after I explained my diet to them was that I should not take tea with tea leaves but instead I should take coffee but as time went by, coffee started giving me problems. Whenever I drank coffee, I felt like I was from drinking beer. It made me feel a bit like I was intoxicated.
I then decided on my own to stop taking coffee.
Reporter: How often do you go for medical check-ups?
Mr Banda: To be honest, the only time that I went for a medical check-up is when I had problems with stomach pains. From that time to now, I have not had any illness, my health is very good.
Reporter: How much do you weigh?
Mr Banda: 82.5 kilogrammes, I am very very fit.
Reporter: How often do you get sick?
Mr Banda: My last injection was in 2000 when I had malaria. I have never been to the hospital from then to date.
Reporter: What does the rest of the family eat? Are they also on a diet?
Mr Banda: No, for them, they eat normally, they have nshima and everything that other people eat. They are on a normal diet.
For me, it has just become normal that a person can survive without nshima. It’s just about someone’s mindset because once you focus on doing something, then you will manage to succeed, unless otherwise. I don’t lose anything from not eating nshima. For me, eating bananas and carrots is as good as eating nshima.
In fact, I count myself to be very fit, more than someone who eats nshima. I am in the construction sector and we do a lot of heavy duty work but I still manage.
When we start working with my colleagues who eat nshima, I work more than them.
A University Teaching hospital (UTH) nutritionist Willbroad Zimba expressed concern at Mr Banda’s diet.
But he pointed out that bananas and carrots are rich in a variety of nutrients.
“Bananas have a lot of nutritional benefit such as soluble fibre, which helps in preventing constipation. If you want to get full quickly, a banana is a good option, it also has vitamins and potassium,” he said.
But Mr Zimba said relying on the bananas is not a good choice.
He warned that Mr Banda might be exposing some part of his health to risk.