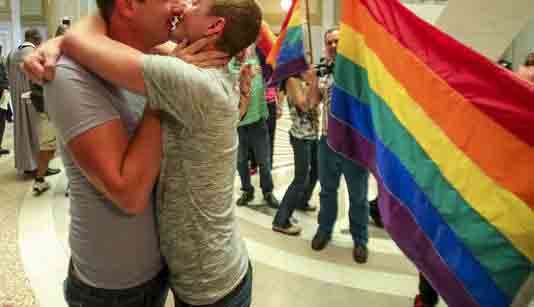 CHRISTINE CHISHA, Lusaka
THE ELECTORAL Commission of Zambia (ECZ) says the Bill of Rights (BoR) does not promote homosexuality or lesbianism and abortion, contrary to assertions by some sections of the public.
And the Commission says the document would soon be printed in all major local languages.
ECZ legal counsel Eric Kamwi explained that article 47 in the BoR states that a person of the age of 19, or older, has the right to choose a partner of the opposite sex to marry.
Mr Kamwi further said on abortion, the article says life begins at conception, which means the unborn child has the right to life.
He was speaking when he featured on Hot FM radio programme dubbed â€˜The Hot Issueâ€™.http://epaper.daily-mail.co.zm/