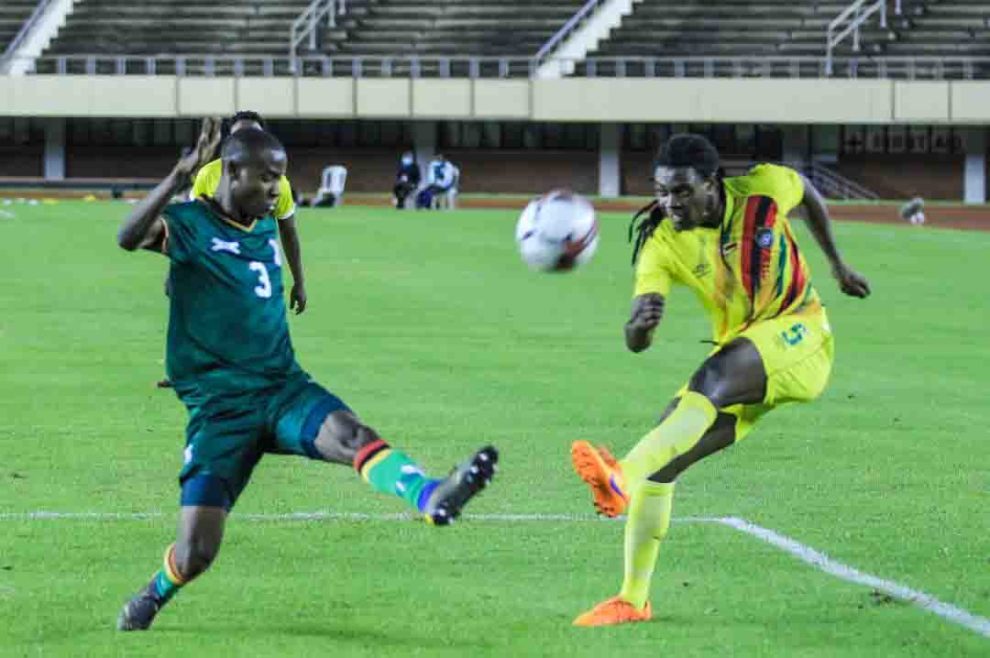 HOPE CHIZUZU, Harare
A WEEK ago yesterday, Chipolopolo beat Zimbabwe Warriors 2-0 in Harare in a match they thoroughly dominated in the same fashion
the Jewish held court to convict Jesus Christ, allowing the then governor Pontius Pilate to declare that he be crucified on
mount Calvary. No details of Judas Iscariot inducement were revealed until well after the deed, executed at midday, in a public show of no doubt.
But Chipolopolo did their Harare act in the dead of the night – and their Passover into the new realm where Qatar2022 is their Jerusalem, was
completed without any need for the Pilate decree. Even Lusaka Mayor Miles Sampa, for all his dodgy relationship with the team and still made the trip to
Harare, cannot stop this sail to Qatar.Off course, the AfCON 2021 in Cameroon has been missed,coming as it did after two previous no shows – the (mis)
feat hurt the Zambians to death.Yet, in death is resurrection,only if the belief in the  CLICK TO READ MORE