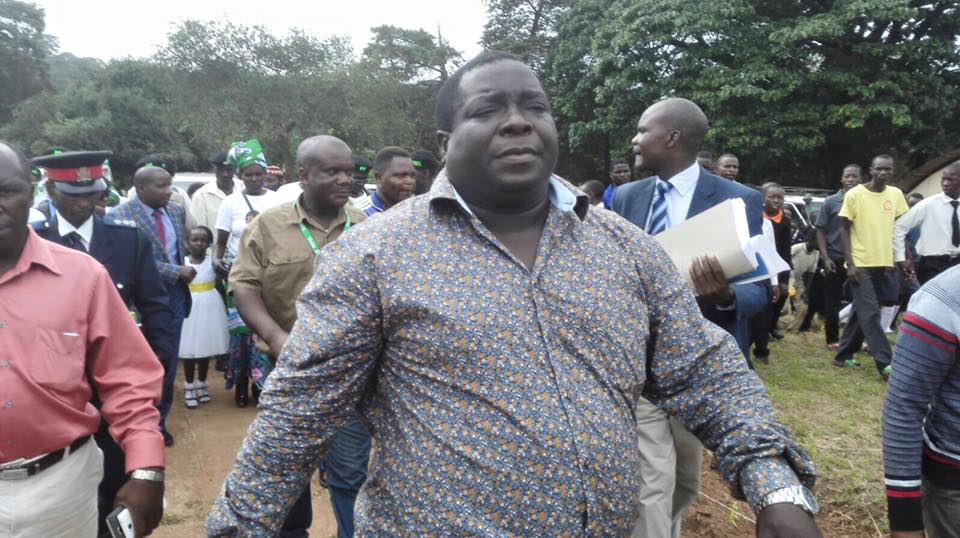 CAROLINE KALOMBE, Lusaka
LEGISLATORS Chishimba Kambwili and Gary Nkombo have been given 48 hours in which to pay K5 million as costs in their lost bid to be joined to a judicial review regarding the impeachment motion.
Should the lawmakers fail to pay the money within two days, they risk losing their parliamentary seats because they will be declared bankrupt.
A concerned citizen, Robert Chabinga, has given the two Members of Parliament (MP) an ultimatum following their lost bid to be joined to the judicial review challenging Speaker of the National Assembly Patrick Matibini’s decision to entertain an impeachment motion against President Edgar Lungu.
The Lusaka High Court dismissed the application by Mr Nkombo, who is Mazabuka Central MP, and Roan MP Mr Kambwili, to be joined to the judicial review proceedings http://epaper.daily-mail.co.zm/