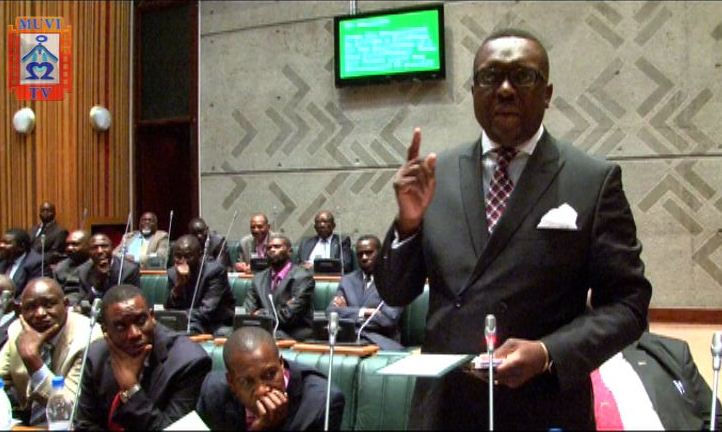 STEVEN MVULA, Parliament
MAZABUKA Member of Parliament Garry Nkombo (UPND) yesterday apologised to the Speaker of the National Assembly Patrick Matibini for accusing him of delaying in making a ruling on a point of order he had raised sometime back.
â€œMr Speaker, I apologise,â€ the Mazabuka law-maker said immediately after Dr Matibini informed him that he had actually rendered a ruling on Wednesday and the entire nation is aware.
Rising on a point of procedure, Mr Nkombo accused the Speaker of delaying to render a ruling on whether Patriotic Front members Frank Bwalya, Kennedy Kamba and Brian Hapunda were in order to accuse him of practising tribalism.
Dr Matibini described Mr Nkomboâ€™s remarks as â€œa very sad accountâ€.
He went on to counsel him to follow proceedings of the House when away or to put people to monitor proceedings in an event he is not able to.
â€œThis is very embarrassing. The entire nation is aware that I rendered the ruling on that matter. It is only you who is not aware,â€ Dr Matibini said.
Meanwhile, Dr Matibini has directed Minister of Home Affairs Davies Mwila to explain to Parliament why police officers allegedly brutalised a defenceless UPND cadre last week at Woodlands Police Station when UPND vice-president Geoffrey Mwamba was being interrogated there.
Dr Matibini said: â€œMy ruling is that the Minister of Home Affairs must issue a ministerial statement next week.â€
The Speakerâ€™s directive came after Monze Central member of Parliament Jack Mwiimbu raised a point of order as to whether Mr Mwila was in order to remain mute in the wake of alleged brutal beatings of a UPND cadre by police.
He questioned why senior police officers failed to restrain rampaging police officers.
And Vice-President Inonge Wina has appealed to politicians and their cadres to stop provoking the police.
Mrs Wina said political leaders must advise their youth to avoid violence.
â€œLeaders of political parties impress upon young people not to engage in violence.
â€œAnd cadres, too, must not provoke police as this will only escalate violence,â€ she said.
She said those aggrieved must engage the police in dialogue.
â€œAdhere to the law. Blaming each other will not help as may only land this nation in problems which we will fail to contain,â€ Mrs Wina said.
The Vice-President explained that even PF cadres who have been violent have been arrested.
She was responding to Choma Central MP Cornelius Mweetwa who expressed concern over governance issues and alleged that PF cadres are never arrested when they commit offences.
Meanwhile, Parliament will adjourn sine die next week on Friday, March 11, Mrs Wina told the House.
And Minister of Works and Supply Yamfwa Mukanga has told Parliament that Government is determined to create world-class infrastructure in Zambia that supports social-economic growth.
Mr Mukanga said notable success has been recorded in most structures which include post offices, administration blocks, police stations, civic centres and houses in newly created districts.
Mr Mukanga said 180 contracts were signed but 33 have under-performed and are undergoing termination process.
It is expected that new contractors will be on site by mid this month.
Mr Mukanga named some of the districts in which construction is taking place as Limulunga, Vubwi, Ngabwe, Nyimba, Lunga, Luano, Mulobezi and Mitete.
Others are Chikankata, Luampa, Zimba, Sikongo, Ikelengâ€™e, Lufwanyama, Kazungula, Sinda, Shiwangâ€™andu, Mwansabombwe, Shibuyunji, Chembe, Sioma, Chadiza and Manyinga.
Mr Mukanga said most of the projects are expected to be completed by the second quarter of this year.
â€œGovernment has recognised that infrastructure development is key to national development by facilitating growth in productive sectors such as agriculture, mining, manufacturing and tourism,â€ Mr Mukanga said.
Meanwhile, Mr Mukanga told the House that the UPND is daydreaming that it will form government after the August 11 general elections.
â€œPF is here to stay for the next 50 years. UPND is dreaming that it will form government after August 11 elections,â€ Mr Mukanga said.
Mr Mukangaâ€™s comment came after Katombora MP Derick Livune said the UPND would complete all the projects the PF has failed to finish.
Mr Mukanga said the PF is walking its talk Ã¥nd will finish all the projects it has embarked on.
â€œThe UPND is joking that it will form government. They said the same thing in 2001, 2006, 2011 Ã¥nd last year,â€ Mr Mukanga said. 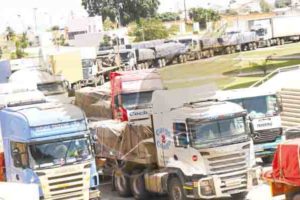 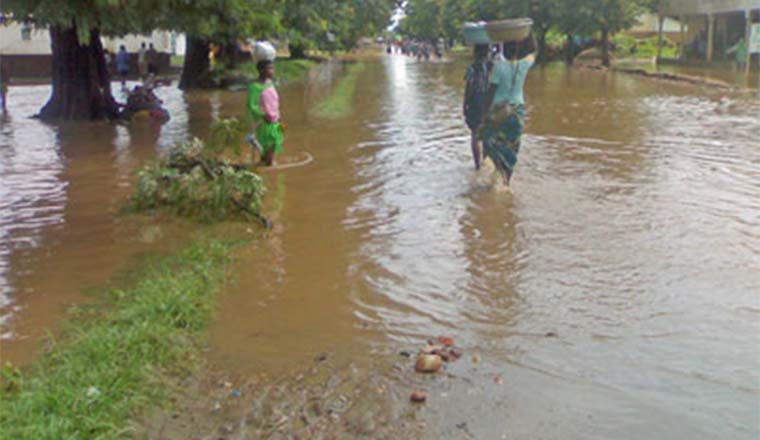 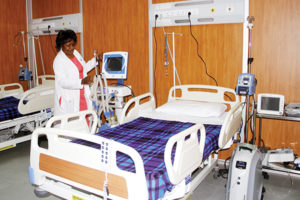