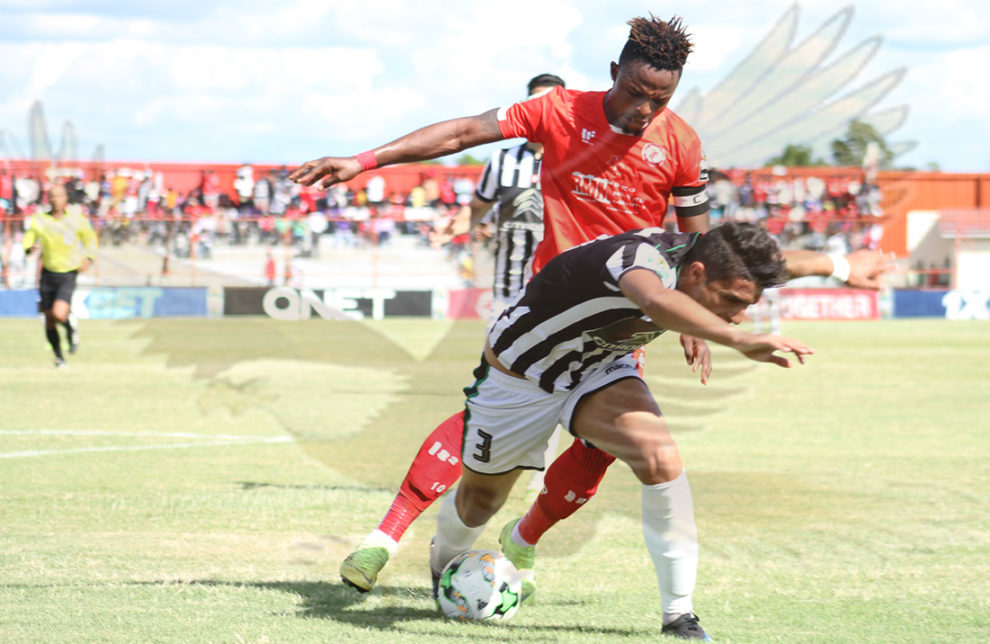 MATHEWS KABAMBA and MULWANDA LUPIYA, Nkana Stadium, Kitwe
NKANA 2 SFAXIEN 1
NKANA could live to regret for failing to keep a clean sheet after they allowed Club Sportif Sfaxien to get a crucial away goal in the Confederation Cup quarter-finals first leg yesterday.
With Nkana leading courtesy of Kelvin Mubanga and Freddy Tshimenga’s goals, Habib Oueslati slotted the ball between goalkeeper Kelvin Malunga’s legs for the Tunisians to remain in contention of a semi-final slot.http://epaper.daily-mail.co.zm/