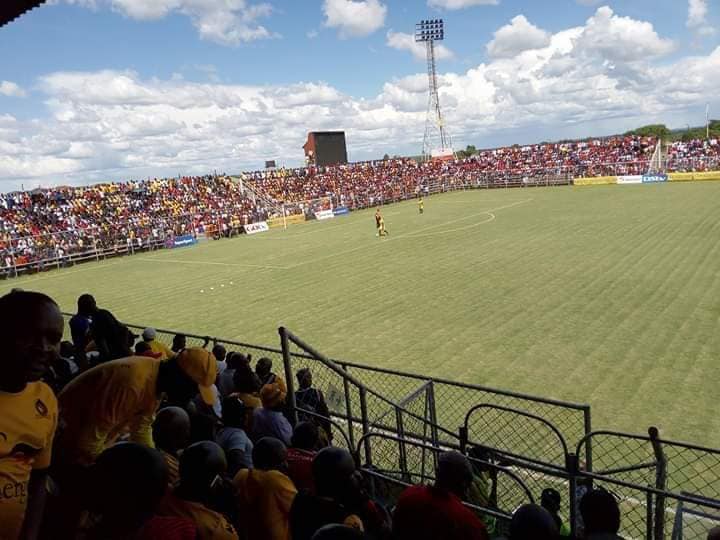 MATHEWS KABAMBA, Kitwe
EVEN without fans to generate the atmosphere inside the stadium, there is a reason why there is a lot of focus and intrigue in today’s Kitwe derby between Nkana and Power Dynamos.
Both teams find themselves in the somewhat uncomfortable mid-table positions although champions Nkana can still manage to go joint-top with Zanaco, who are on 32 points, if they manage to win their three games in hand.
And with the side progressing to the group stage of the Confederation Cup, coach Kelvin Kaindu has relieved some of the pressure off his team. He may have as well bought himself more time to try and get Nkana playing closer to his liking.
He is certainly in a privileged position.
The last time Kaindu participated in a Kitwe derby at Nkana Stadium, he was a Power coach and guided the Ndeke side to a 2–1 win over the CLICK TO READ MORE