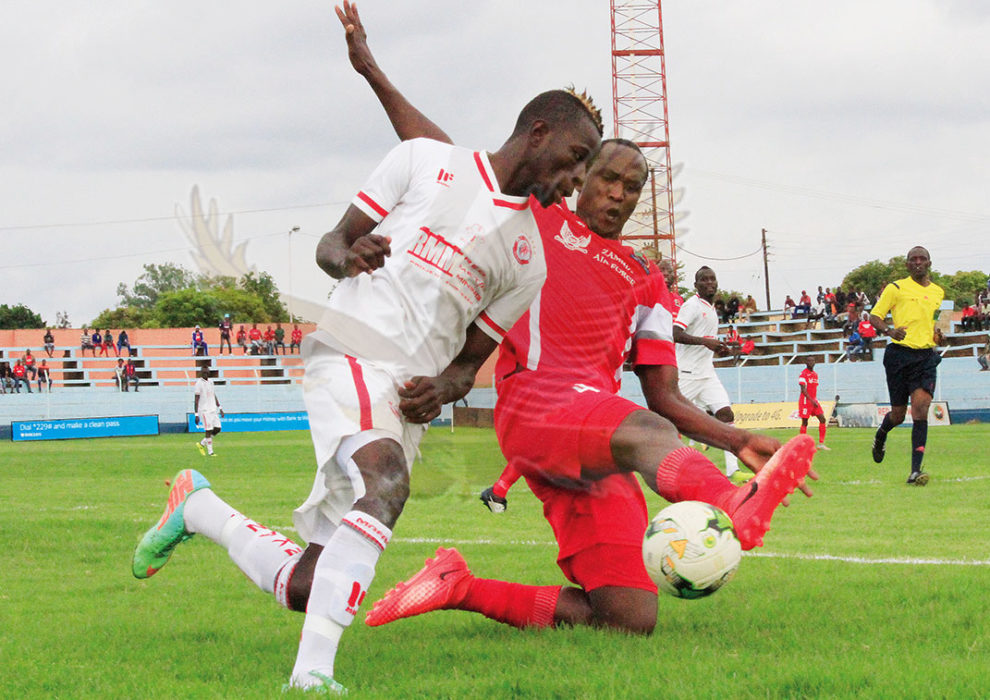 ELIZABETH CHATUVELA, CHISHIMBA BWALYA
Lusaka
NKANA poster boy Ronald ‘Sate Sate’ Kampamba has added to the growing problems at the league champions by declaring his readiness to leave if any of his potential suitors buy off his contract at the Wusakile side.
Kampamba, who has a year remaining in his deal with the club, says the only thing making him stay at Nkana Stadium is the contract that he has with the club.
He says while he has received a number of offers from local clubs, with the latest being Lusaka Dynamos, he is respecting the contract he has with Nkana.
“Both the coach and the president of Dynamos called me last week. They want me to join them. NAPSA is also still interested in signing me,” Kampamba said.
“I currently have a year to my contract, but if those interested in signing me offer to buy off CLICK TO READ MORE 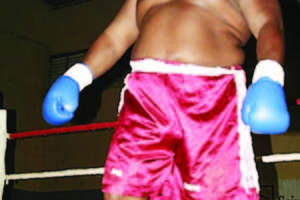 Mweene not ready to play for Chipolopolo
Nkana nurture nursery