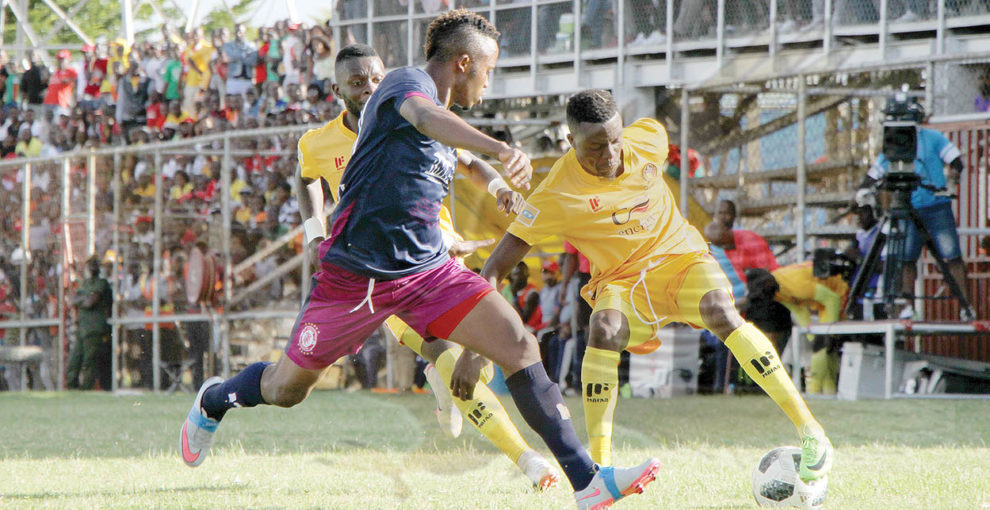 MULWANDA LUPIYA, Ndola
IF there is a club that will particularly feel the impact of playing games behind closed doors, should it come to that, then it will be Super Division side Nkana, arguably the most supported outfit in the country.
Club chief executive officer Charles Chakatazya says the cost of not staging the Kitwe derby with their bitter rivals Power Dynamos after the season was halted is likely to cost the 12-time league champions approximately K150,000 in revenues.
Nkana and Power Dynamos were scheduled to face off in a Kitwe derby on May 16 at Nkana Stadium, but the suspension of the Super Division means that the two bitter rivals will have to wait for the new date once the season restarts.
The famous Kitwe derby attracts multitudes of people from different parts of CLICK TO READ MORE