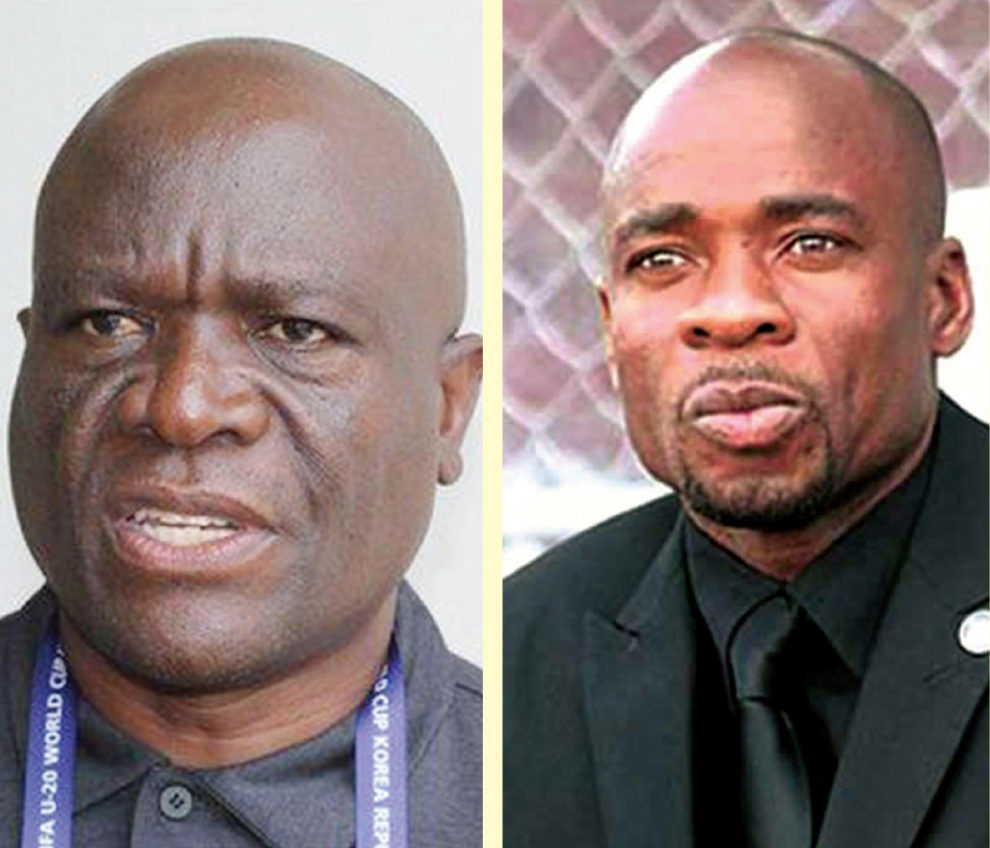 MATHEWS KABAMBA, Kitwe and ALEX NJOVU, Lusaka
NKANA coach Beston Chambeshi says Power Dynamos have nothing to lose in tomorrow’s Barclays Cup semi-final match at Woodlands Stadium in Lusaka.
But Power coach Kelvin Kaindu said his team is hungry to add to their two Barclays Cup titles.
Chambeshi said in an interview in Kitwe yesterday that having fired blanks in the Barclays Cup in the last 11 years, Nkana are hungrier for the title than Power.
Ironically, Chambeshi won the Barclays Cup with Power as head coach in 2011.http://epaper.daily-mail.co.zm/