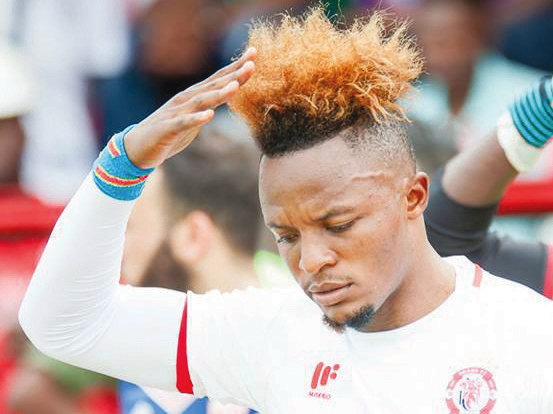 MATHEWS KABAMBA, Kitwe
TWENTY-SIX years after denying Nkana a spot in the semi-finals of the then Africa Cup of Champions, Asante Kotoko today return to haunt the Kitwe giants in a Confederation Cup Group C encounter.
In 1993, Kotoko beat Nkana 3-1 on aggregate in the equivalent of the current CAF Champions League to qualify for the last four and they went on to lose to Egyptian side Zamalek in the final.http://epaper.daily-mail.co.zm/ 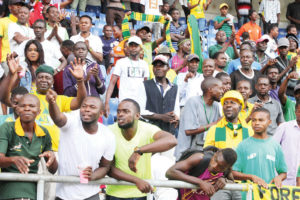