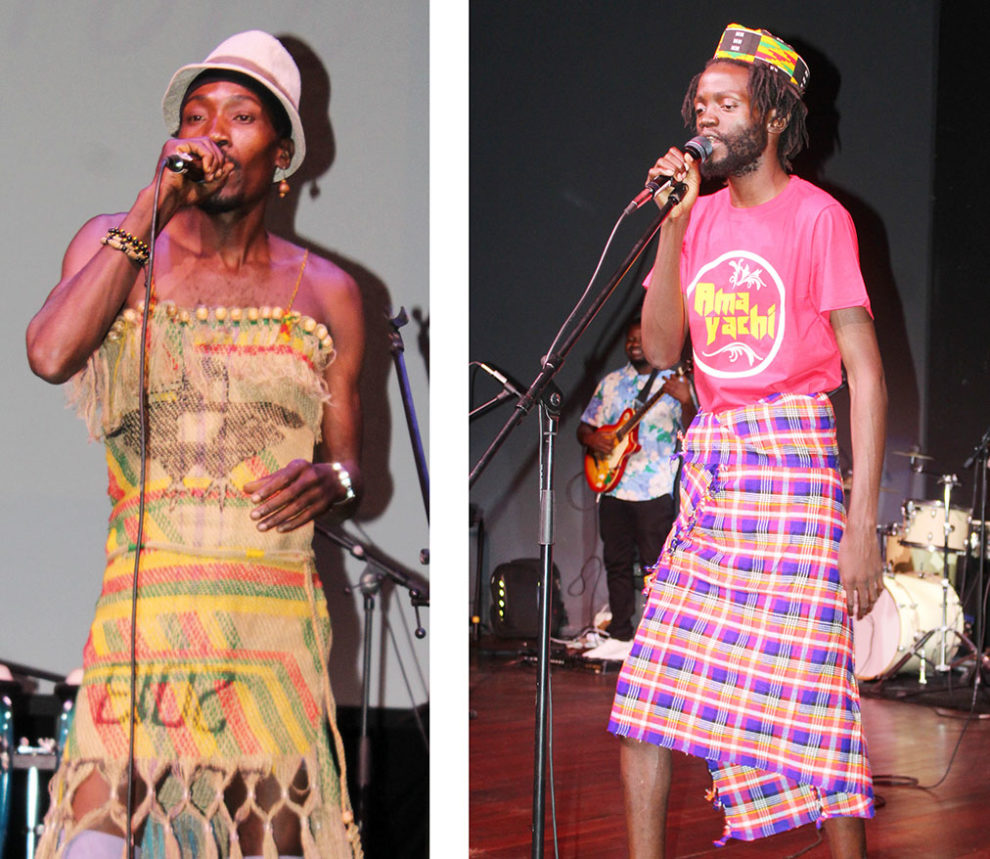 ZIO MWALE, Lusaka
SOMEBODY on Facebook asked Mathew Tembo, who recently launched his critically acclaimed album Konkha in Lusaka, whether they would be attending Mumba Yachi’s concert at the American International School of Lusaka; there are no prizes for guessing what the answer was.
You can deride the current crop of musicians on so many aspects, but when you discover that among those active, there are the likes of Mathew Tembo and Mumba Yachi, you realise that there is something to celebrate even in the current industry.
Within the industry, they know who’s who. At the launch of Mathew’s Konkha, Mumba Yachi was present.http://epaper.daily-mail.co.zm/