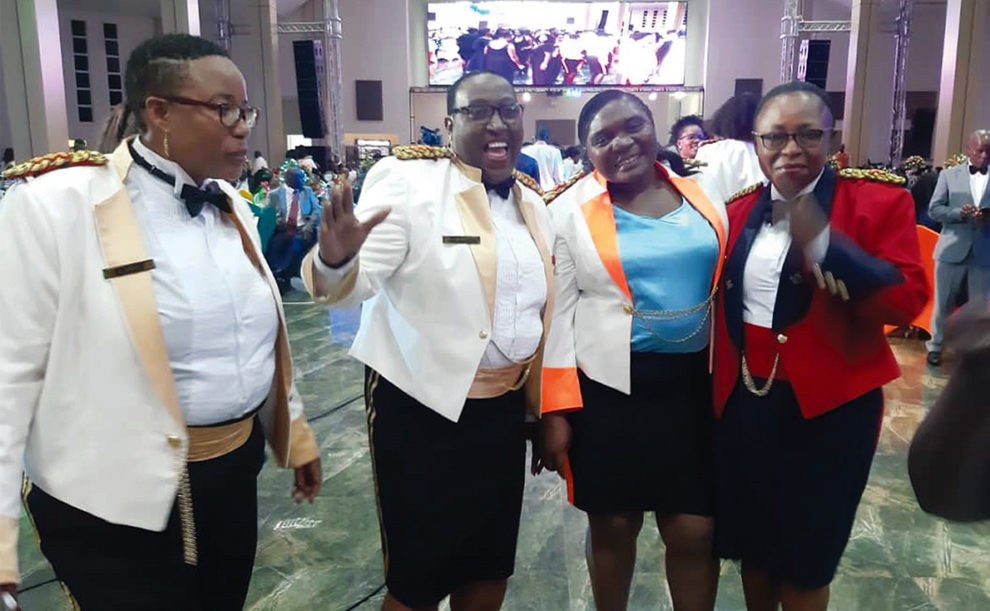 BENEDICT TEMBO, Lusaka
MARTHA Chanda Nguluta has distinguished herself as one of the few women who have selflessly and exceptionally served the Zambia National Service (ZNS).
Her longevity in the ZNS, loyalty, competence and outstanding leadership qualities are the reasons she is now the senior-most female officer in the institution.
She joined ZNS in October 1994 in what could be deemed as a dream come true for Nguluta, now a colonel.
She was a fan of the men and women in ZNS military uniform during her teenage era and looked forward to becoming one.
“I used to admire soldiers. So that motivated me to join the Service,” Col. Nguluta says.
Yet, none from her family had served in ZNS before, but her grandfather Mwamba Musonda Chibimbi Mwansabamba Nguluta, who fought in the First World War, was a soldier. He was a sergeant who went to Burma.http://epaper.daily-mail.co.zm/