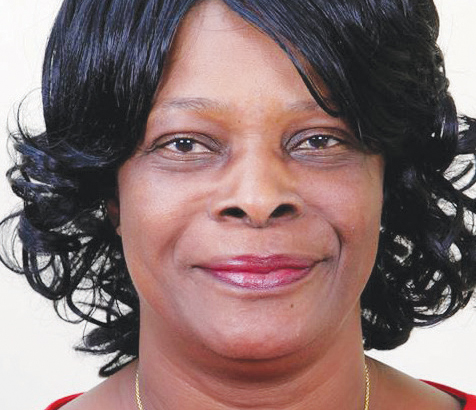 ZAMBIA is very vast, so are its challenges.
The bulk of the responsibility to overcome the country’s challenges rests on the shoulders of Government.
It is its responsibility to ensure that resources are sourced and distributed accordingly.
Often the resources are inadequate to fully meet the expectations of every citizen in the country.
The resources are, therefore, often spread out as evenly as possible.
Even with support from cooperating partners, it is virtually impossible to lift every citizen out of his or her problems individually or as part of a collective effort.
With more support, however, a lot more can be achieved, especially for citizens living in the most remote parts of the country.
The First Lady’s current tour of the hinterland of Luapula Province has revealed that citizens in rural areas are in more dire need for support than those in urban areas.
It is true that there are many Zambians in urban areas living in poverty but they are generally better supported than their counterparts in the remote parts of Zambia.
The poor in urban areas also have better opportunities to get out of their poverty. Yet focus for support continues to be in urban areas. Those in rural areas are generally less supported.
It is because of this that the First Lady, Mrs Esther Lungu, has urged non-governmental organisations (NGOs) to extend their tentacles of support to rural areas.
Any NGO that was formed to help the needy should prove its worth that it indeed is living by its mandate.
NGOs worth their salt should be targeting the most vulnerable members of society, and although there are some in urban areas, the bulk of them are in rural areas. This is where the NGOs should concentrate their efforts.
Sadly, some of these NGOs not only ignore support to rural citizens, but cross the boundaries of their mandates to begin to talk about issues that least concern them.
These off-course NGOs rarely walk the talk of what they were formed and registered for. They become verbal contributors to all national issues and add little, if any, value to the welfare of the needy.
Some NGOs though are living up to expectations and these deserve commendation. These are mostly faith-based organisations. They reach the needy in virtually all parts of the country.
The urbanised NGOs should emulate action-oriented organisations. The lack of funding should never be an excuse. If anything, rural needs are generally less expensive, more impactful and appreciated.
NGOs are needed more in rural areas to also help bridge the rural-urban divide.
For instance, rural areas are rife with children dropping out of school, early marriages, polygamy, sexual abuse and gender-based violence, among others.
True, these are challenges in urban areas, too, but they are certainly worse in the remote villages.
Children in rural areas have less access to opportunities to build on their talent. Their scope of role models is limited to teachers and nurses. As noble as these professions may be, the rural children need to have an expanded scope, which NGOs should provide through regular programmes.
Sometimes, it is not finances that can help people improve their standards of living. Information is just as important. If, or when, armed with the right information, people can use their resources to improve their lives.
Therefore, NGOs have no excuse for not getting to rural areas. They must get out there and prove their worth.