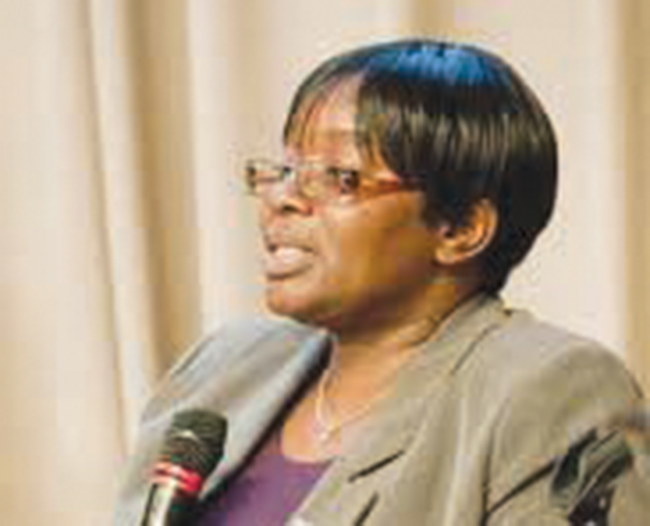 ALVIN CHIINGA, Lusaka
THE Non-Governmental Organisations Co-ordinating Council (NGOCC) has joined the womenâ€™s movement in commending President Lungu for saying he will go for a woman as a running mate in the August 11 general elections.
NGOCC executive director Engwase Mwale said in a statement yesterday that her organisation is happy by the announcement.
â€œThe pronouncement by the head of State is in consonance with the spirit as espoused by the preamble of the republican Constitution. The preamble of the Constitution emphasises the equal worth of both men and women and the need for gender equity and equality,â€ she said.
Ms Mwale said the Constitution confirms the equal worth of women and men and their right to freely participate in determining and building a sustainable political, legal, economic and social order.
She said her organisation is elated that President Lungu, as leader of the ruling party, is leading the way by committing to adopt a woman as a running mate.
â€œWe hope, therefore, that other political parties will also ensure that there is gender balance between the presidential candidate and the running mate,â€ she said.
Ms Mwale also urged political parties to ensure that they also adopt more women as parliamentary and local government candidates ahead of the general elections.
She said it is unacceptable that 51 years after independence, the participation of women in politics has remained low.
Ms Mwale urged political parties adopting candidates to ensure more women are adopted.
On Saturday, President Lungu said that he will pick a woman as a running mate in the August 11 general elections.
President Lungu is the first to appoint a woman vice-president since independence.