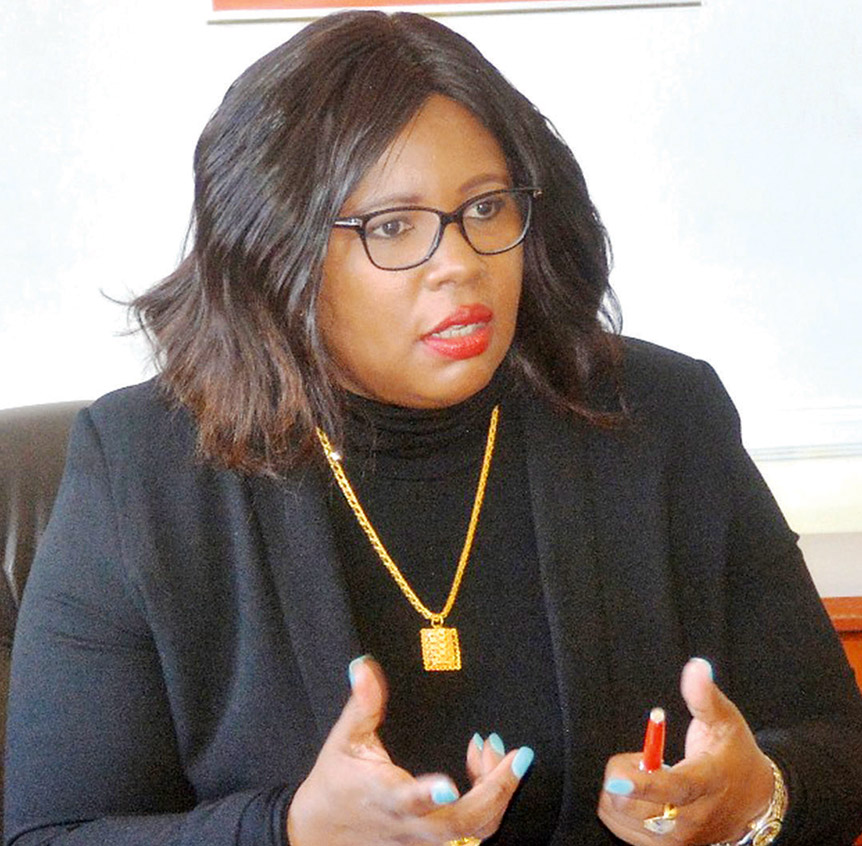 PRISCILLA MWILA, Lusaka
THE Non-Governmental Organisations Coordinating Council (NGOCC) has condemned the unruly behaviour by some University of Zambia (UNZA) students who harassed Chief Government Spokesperson Dora Siliya during the funeral service of late Vespers Shimuzhila on Monday.
Vespers, a fourth-year student in the School of Education, died after a teargas canister was allegedly fired into her hostel room at UNZA, causing an electric fault which ignited fire and fumes.
Ms Siliya was insulted by some disorderly students during the funeral service at University Seventh Day Adventist Church.
NGOCC executive director Engwase Mwale said in a statement yesterday that the unreasonable conduct of the students was not only disrespectful to the minister, but also demeaning to female leaders.http://epaper.daily-mail.co.zm/