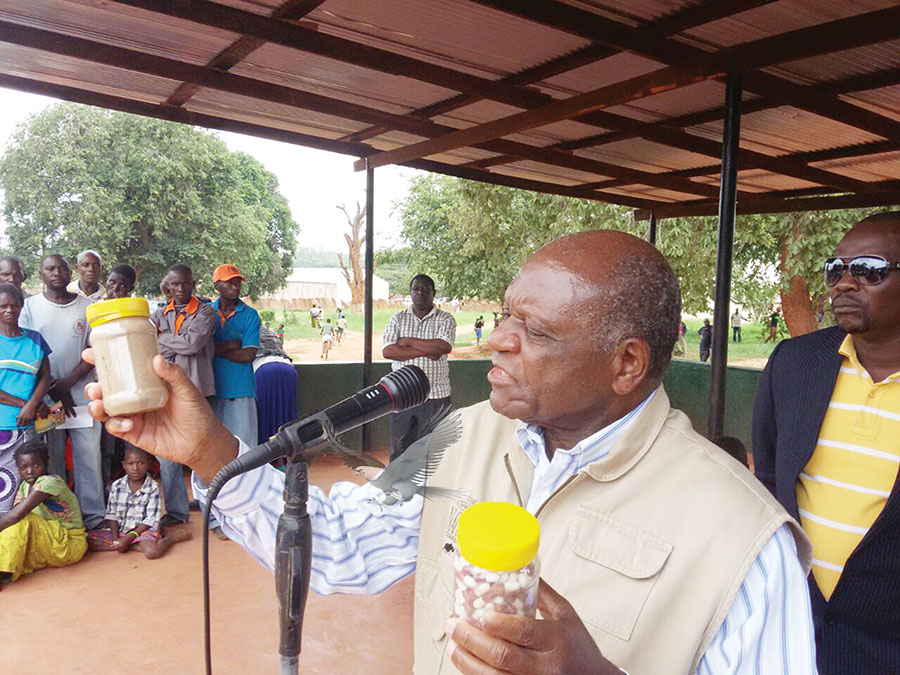 VIOLET MENGO, Lusaka
TREATMENT Advocacy and Literacy Campaign (TALC) national co-ordinator Felix Mwanza has commended government for allowing the clinical trials on the Sondashi Formula (SF) 2000.
Mr Mwanza said the clinical trials will subject the SF2000 to critical examination, not only for the efficacy and safety but also to put the â€˜long storyâ€™ to an end in terms of whether it is a cure for HIV.
â€œWe feel that this is an opportunity for Dr Sondashi, Zambians and those that have been eagerly following the events on the SF2000,â€ Mr Mwanza said.
He is, however, concerned that TALC has not been part of the dialogue on the SF2000.
Mr Mwanza said this is in the interest of guarding the peopleâ€™s interest and also to participate in what is known as good participatory practice in conducting a research.
â€œIn every research that hinges on human beings, there should be a component of good participatory practice that should be embarked on. We feel that we have lost an opportunity as a country to involve people living with HIV and AIDS,â€ Mr Mwanza said.
He said the SF2000 was tested around 2006 under the auspices of the National AIDS Council (NAC) and the report was given to Parliament.
He said there is a story behind the SF2000 and the organisation is looking forward to making sure that the claims by Dr Sondashi are conclusively tested.
â€œIf the SF2000 is not a cure, it is important for government to ensure that the product is not sold to people until it is proven to be safe and a cure,â€ he said.
He said the Government should not allow the administration of any medicine in the country before it is subjected to conclusive clinical trials.
â€œWe call upon Government and relevant stakeholders to ensure that no one sells medicine or claims to have a cure before any clinical trials are concluded,â€ Mr Mwanza said.