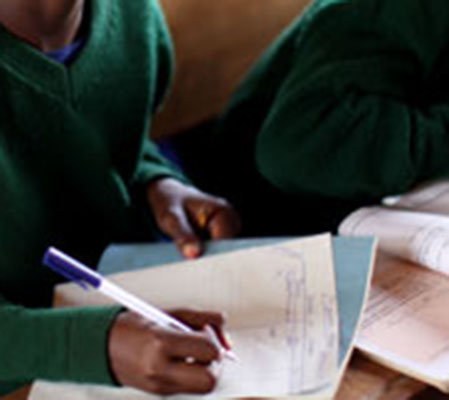 KELVIN CHONGO, Lusaka
THE Panos Institute of Southern Africa (PSAf) has called on education authorities in Zambia to consider stiffer punishment for teachers and guardians who sexually abuse and defile pupils under their care.
Executive director Lilian Kiefer said media reports of teachers, parents or guardians abusing pupils have become a daily occurrence.
Ms Kiefer said this is in a statement in Lusaka yesterday in view of the Day of the African Child which falls today.
â€œMany stories of such abuses go untold. While the authorities have repeatedly condemned this defilement and abuse, it appears the warnings are falling on deaf ears judging by the unabated pace at which the scourge continues,â€ said Ms Kiefer.
She said teachers take advantage of the high levels of poverty among parents of the affected pupils.
Ms Kiefer observed that the media has on several occasions brought to light cases in which teachers have abused their pupils both at school and at their homes.
â€œJust this week, the media reported that a male pupil from Chomaâ€™s Pangwe Basic School stopped school after being sexually abused by his female class teacher. PSAf, therefore, feels that bad elements in the teaching service that abuse their teaching roles should be removed to protect the children from unnecessary trauma, abuse and risk of contracting sexuallytransmitted infections (STIs), including HIV,â€ she said.
The PSAf boss said it is sad that most of the abuses do not only hurt children physically, but also subject them to immense mental torture and destroy their destiny.
Ms Kiefer said it is unacceptable that while innocent children are greatly affected by the abuse, perpetrators go on with their lives.
She said some teachers who abuse children take advantage of the re-entry policy that allows pregnant pupils to return to school after maternity leave.
Some teachers, she said, use their influence to promise their victims marriage and sometimes pay off poor parents after committing the offence.