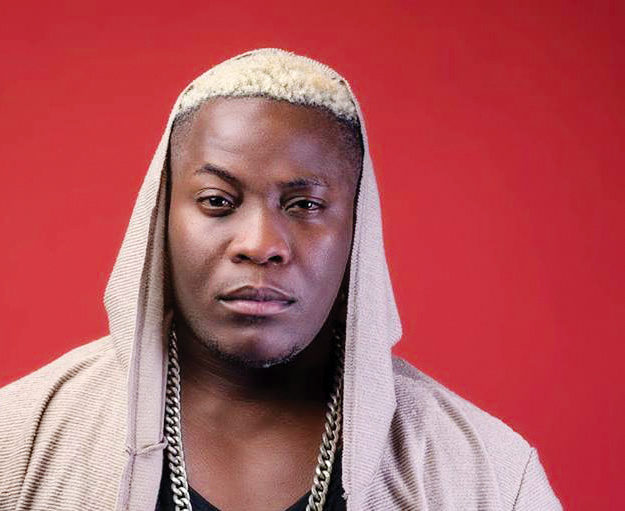 NDANGWA MWITTAH, Livingstone
LUSAKA-BASED rapper Nez Long, who has been in the music industry for quite some time, seems to be on a mission to consolidate his stature on the scene.
His emergence on the scene can be traced back to the early 2000’s, just around the same time that XYZ chief executive officer Bobby East emerged.
In fact, it is believed that the two are close childhood friends.
Well, after having a relatively busy 2019, Nez Long, the Van Damme hitmaker, is now ready to release and launch his first six-track EP titled School Fees.http://epaper.daily-mail.co.zm/ 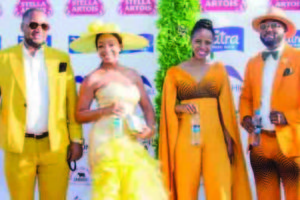 Ty2 releases ‘His girl’
MC Wabwino back in studio