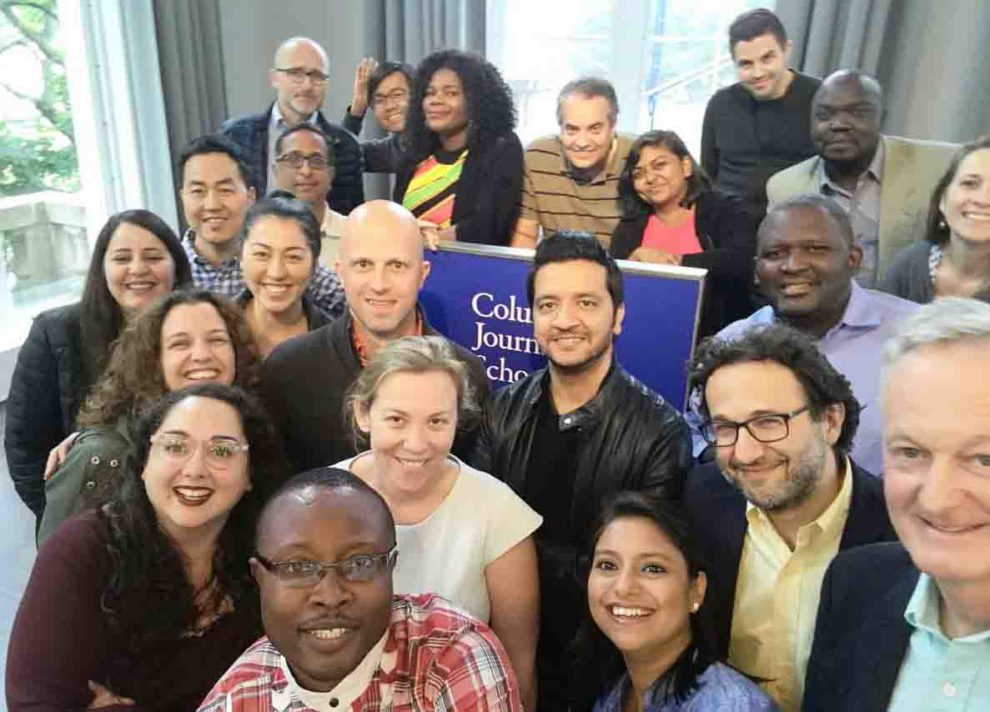 Travelogue WITH ESTHER MSETEKA, New York
“FLIGHT attendants, prepare for landing and cabin crew, please take your seats for landing,” the sound of the captain’s voice brought such excitement that anybody looking at me must have been amused by my expression.
The plane taking me to the land of my dreams landed exactly at 14:45 hours at John. F. Kennedy International Airport.
Just before the doors to the plane opened, a flight attendant made the final announcement, “Ladies and gentlemen, on behalf of Emirates Airlines and the entire crew, I would like to thank you for joining us on this trip and we look forward to seeing you on board again in the near future. Have a nice stay!”
Voila! I was in New York, the fourth largest city in the United States of America, with a population of 19.86 million.
New York is divided into five divisions known as Brooklyn, Queens, Staten Island, the Bronx and the best-known of all, Manhattan. This is where you will find most of the city’s top attractions, such as Central Park, Times Square, Empire State and the Chrysler Buildings.
In addition of course, for the best view of Manhattan, one has to go to the top of the rock at the Rockefeller Centre. While still in the area, one can also board ferries to go to the Statue of Liberty on Liberty Island.
My journey to New York started early this year in February, when Citibank Zambia announced to finance and business journalists working in print, wire and electronic media in the country to submit their entries for the Citi Journalistic Excellence Award (CJEA) Zambia 2018 under the theme ‘Be the story that only you can tell’.
The CJEA, which has helped journalists to enhance their understanding and writing skills in the markets worldwide for over 30 years now, gave an opportunity to Zambian scribes to participate in the competition this year.
The winners were expected to join other CJEA winners across the world at an eight-day Columbia University Graduate School of Journalism seminar in New York.
T h r o u g h s c o o p i n g t h i s prestigious award, I got the opportunity to embark on this wonderful journey, and my dream of travelling to New York became a reality.
Entering the doors of Columbia University Graduate School of Journalism was an exciting episode of my life as I have always wanted to step my foot at that school.
At the university I had a chance to interact with other 20 talented journalists from 19 countries across the globe and very experienced tutors with vast knowledge on various economic topics.
Truly, the type of journalism cadre I found on this trip was resourceful, willing to share their experiences and expertise and altogether a great team.
In addition, my story would not be complete if I did not mention the dedicated Columbia University Graduate School of Journalism assistant director, Kate Kennedy; she really helped make our stay in New York memorable.
This year, the countries that were represented includes Zambia, Luxemburg, France, Morocco, USA, Italy, Uganda, Cameroon, Argentina, Brazil, Hong Kong, South Korea, India, South Africa, Australia, Germany, Spain, Pakistan , Nigeria while two came from India.
The topics that were covered at Columbia Journalism School included issues on economics, finance, financial accounting and statement analysis, investigative reporting, and climate change among other interesting topics.
And while visiting Citi headquarters, I had a chance to learn more on issues to do with cybercrime, economic outlook for developed and emerging countries as well as the future of electric cars.
During my two-week-stay at Beacon Hotel, which is situated on Broadways Road, I had the opportunity to visit places like Central Park in the evening with my colleagues after classes and in the morning I would walk to 79th Street to go on a train to Columbia University situated at 116th Street.
The subway was a marvel of activities. when in the train, I would observe how life was different in this part of the continent compared to one I am used to back home.
As the train would drift away each morning from 79th Street to 116 Street, I would notice that people were always busy on their phones and rarely talked to each other.
Stepping in the New York Reserve Bank, visiting the Twin Towers Building, Wall Street Journal and Bull are some of the diaries that I will cherish forever. Thank you Citibank and Columbia University for adding such great memories in my life.
New York, I hope to see you again soon!

Recycling initiative in Kathumba bag
Who gets Lusaka mayoral seat?