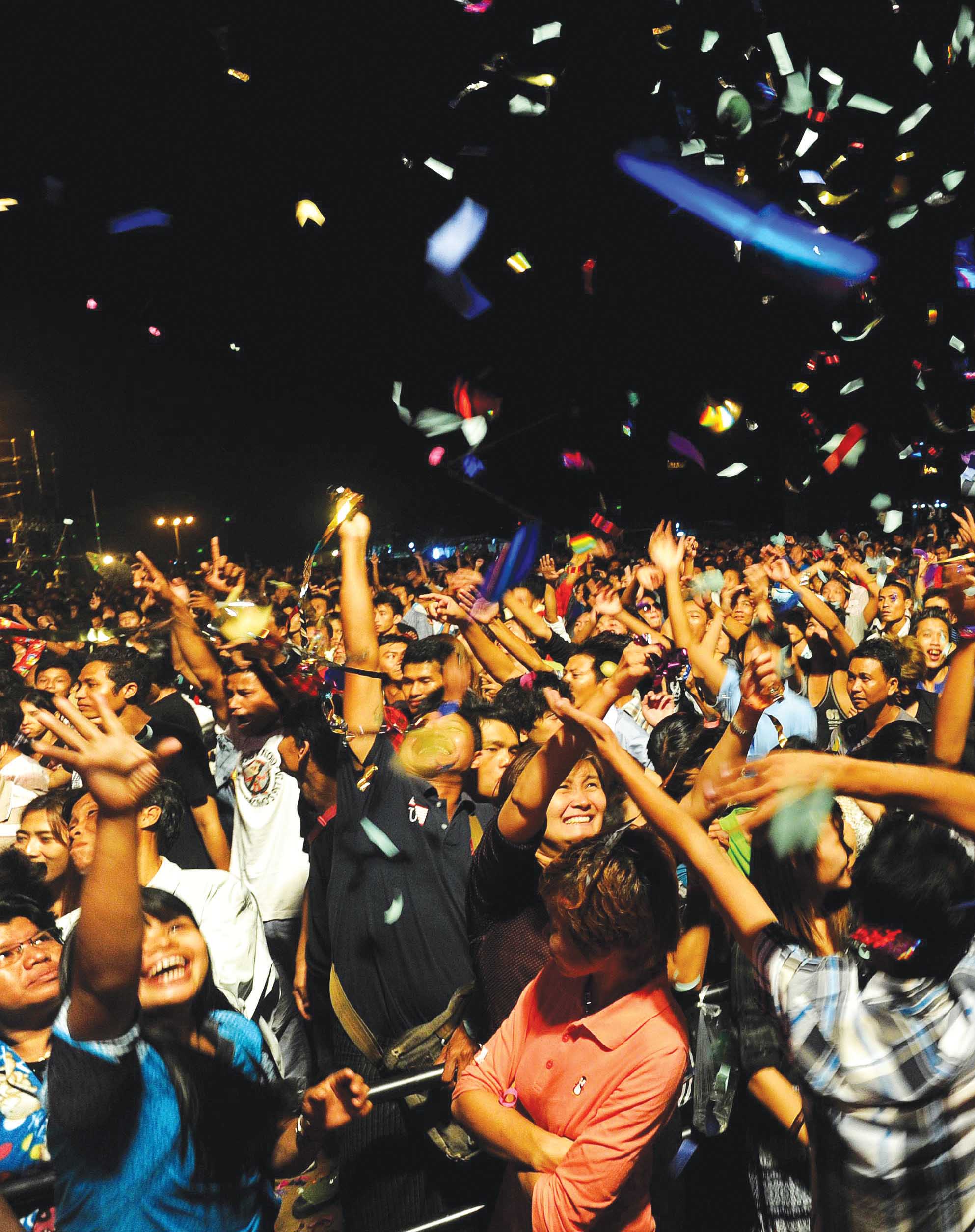 CHILDREN’S CORNER with PANIC CHILUFYA
Tomorrow heralds a New Year, 2015; with it come the hopes and desires that it will be better than the previous one. Last year was a bitter sweet year; Zambia attained 50 years as a sovereign country and celebrated her golden jubilee. It was also the year that we lost the fifth President Michael Sata, who died in London in October.
It is hoped that our children and youth are looking forward to the commencement of a new year when they will be able to spend their time positively to empower themselves as the future of tomorrow.
It was disheartening to see how some of our youth chose to celebrate Christmas Day last week on Thursday.
The anti-social behaviour of some of these youth took away from the true meaning of Christmas; which is to celebrate and commemorate the birth of our Saviour Jesus Christ.
The images of young girls and boys staggering or dancing very provocatively at social places or on the streets left much to be desired.
As I have always wondered, where are the parents and guardians to these young children to allow them to indulge in such unbecoming behaviour? And where do these young people find the money to buy the alcohol; itâ€™s like they are never short of money. There is certainly need to find out where the money comes from.
This money can be better spent on preparing for the new school year, especially that schools and institutions of learning will be opening soon after the festive season. This is because normally most of us tend to overspend during this period, come January and every ngwee will certainly make a difference.
There is certainly need for all stakeholders to find a way of curbing this kind of irresponsible drinking that is associated with some of our young people.
What measures are in place to curb underage drinking and are the laws not effective enough to punish traders who provide them with alcohol? It seems some traders are only interested in fattening their pockets; they do not care that they are affecting the lives of a certain age group of our society. At this rate, this particular generation will comprise people, who will fail to create anything meaningful with their lives because of excessive alcohol intake.
It is also a known fact that with excessive drinking come negative consequences which increases the vulnerability of these young people, especially girls, when they are intoxicated. Some end up being sexually assaulted because some of the people they associate with during their drinking sprees never ever have honourable intentions. Some girls end up getting pregnant and not forgetting being exposed to sexually transmitted infections, especially in this era of HIV/AIDS. Others end up being involved in different kinds of accidents; some of which claim a significant number of young lives. These are people who would have contributed to the process of national development, but sadly their are were cut short.
If only these â€˜naughtyâ€™ young people could heed advice and concentrate on bettering their lives in their chosen fields; because once they mess up their lives, it is usually very difficult to recover as it is a downward spiral from there on. Nothing is ever the same. However, as the saying goes – there is a time for everything, now is time for them to concentrate on their personal development.
And credit goes to sensitisation and awareness campaigners who have persistently spoken out about the anti-social behaviour and the dangers associated with this behaviour. Wishing you all a happy, fruitful and blessed 2015.
Remember, children are our future, until next week, take care.
pchilufya@daily-mail.co.zm; gender@daily-mail.co.zm.