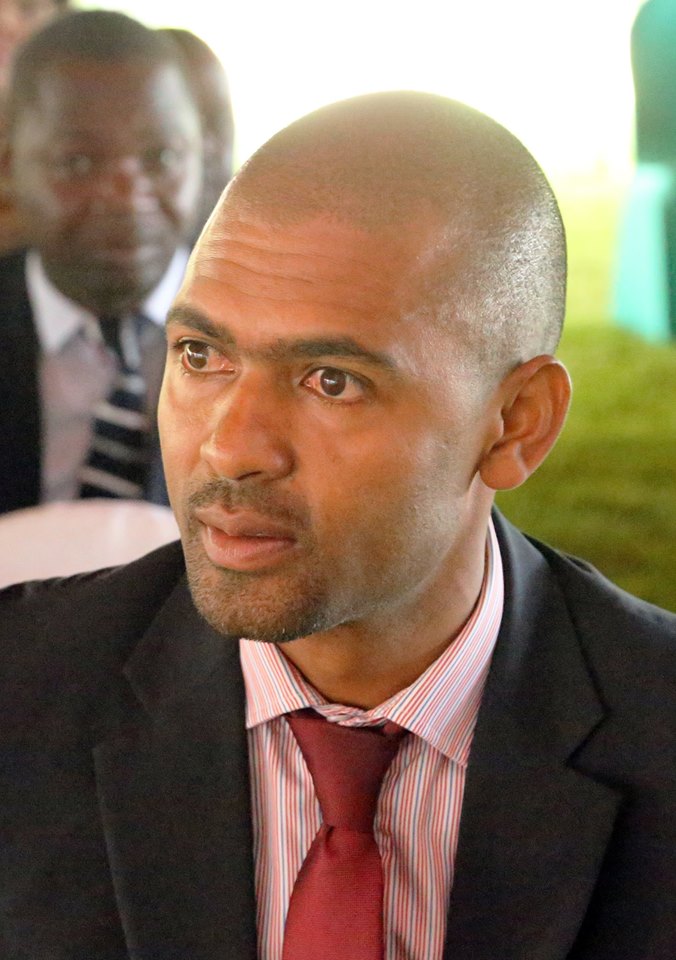 YANDE SYAMPEYO, VICTOR KUMWENDA & ROBINSON KUNDA, Lusaka
NEWLY-appointed Minister of Youth and Sport Vincent Mwale says there is need to excel in all sports disciplines.
Mwale said Zambians should remove the notion of considering football as the only sport.
He said this in an interview at State House yesterday after being sworn in by President Lungu.
â€œFor a long time in Zambia, we have always believed that sport is football and football is [ the only] sport. Sports goes beyond football and we have to look at all disciplines that we have in the country and how we can excel,â€ Mwale said.
He said there is need for Government and stakeholders to strategise on how best the country could qualify for the Rugby World Cup.
Mwale also said all sports disciplines will receive equal funding from Government.
â€œSports associations should rest assured that Government will not discriminate when it comes to funding. But as new Minister of Youth and Sport, I will check and consult widely because Government wants all sports to thrive.
â€œI will ensure they [sports associations] receive equal attention, allocation and consideration. It is also important for associations to strive to source for funding and not only depend on Government because the State has a lot on its plate,â€ he said.
Meanwhile, sports associations have welcomed the appointment of Mwale.
National Olympic Committee of Zambia general secretary Hazel Kennedy described Mwale as a dedicated man who will steer sport to higher heights.
â€œWe know Honourable Mwale as an upright and straightforward man. He has been sitting on the Parliamentary Committee of Youth and Sport and the Public Accounts Committee, so we are looking forward to working with him,â€ Kennedy said.
Football Association of Zambia vice-president Boniface Mwamelo said Mwale is a sports personality.
â€œWe have travelled with Honourable Mwale to so many countries when the national team is playing. We have no doubt he will drive sport forward just like the previous minister Chishimba Kambwili did,â€ Mwamelo said.
Zambia Professional Boxing and Wrestling Control board chairperson Nelson Sapi congratulated Mwale on his appointment.
Sapi urged boxers Catherine Phiri and Esther Phiri to dedicate their respective title fights to President Lungu and Mwale.
Zambia Amateur Athletics Association president Elias Mpondela said the association is looking forward to working with Mwale.
â€œKambwili was candid, reasonable and some of us who know Honourable Mwale, he also has the same attributes. We will enjoy working with him,â€ Mpondela said.
Zambia Boxing Federation president Thomas Chileshe appealed to Mwale to help address challenges that boxing is facing.
Zambia Body Building and Fitness Federation vice-president Brown Ngâ€™ambi saidÂ Â Â  his executive will work with Mwale to address problems facing the sport. 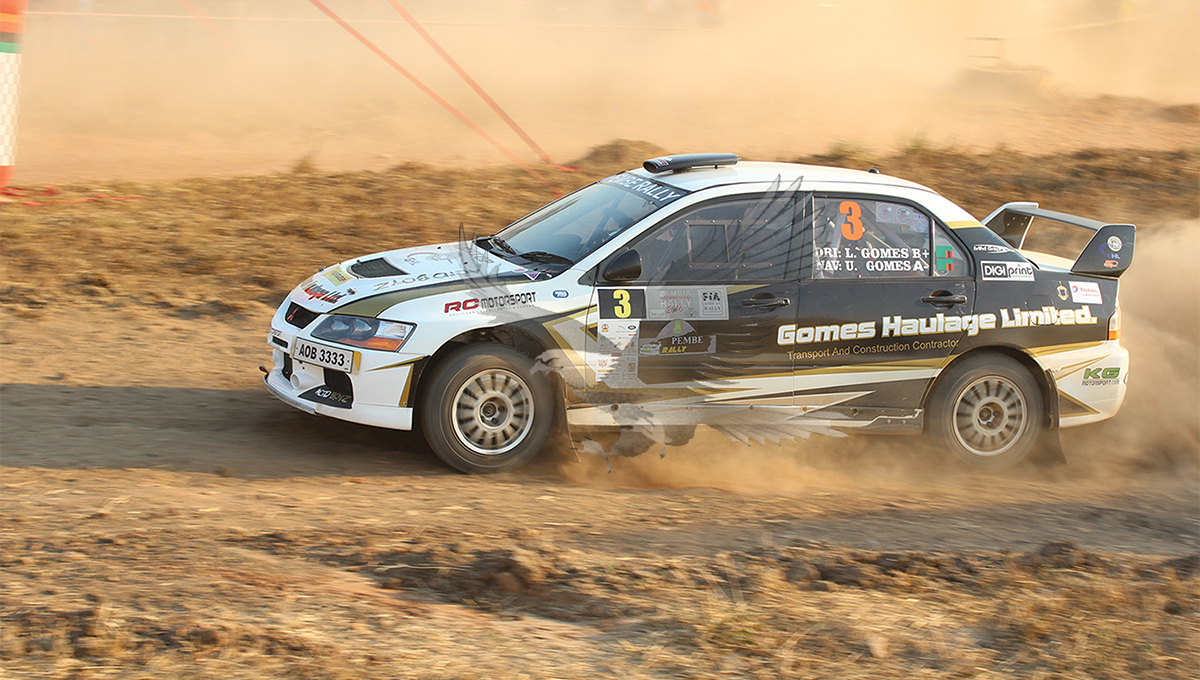