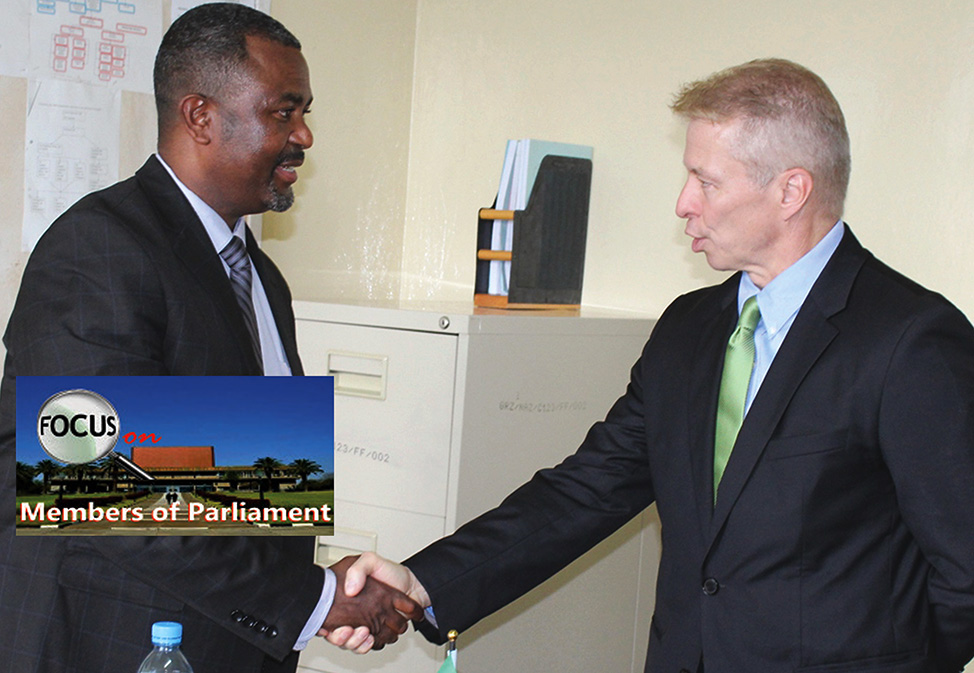 Focus on Members of Parliament:
SHIKANDA KAWANGA, Livingstone
ONCE the capital city of what was then known as Northern Rhodesia, Livingstone now exists to purely service the tourism industry, thanks to the spectacular Victoria Falls, which the locals call Mosi-Oa-Tunya.