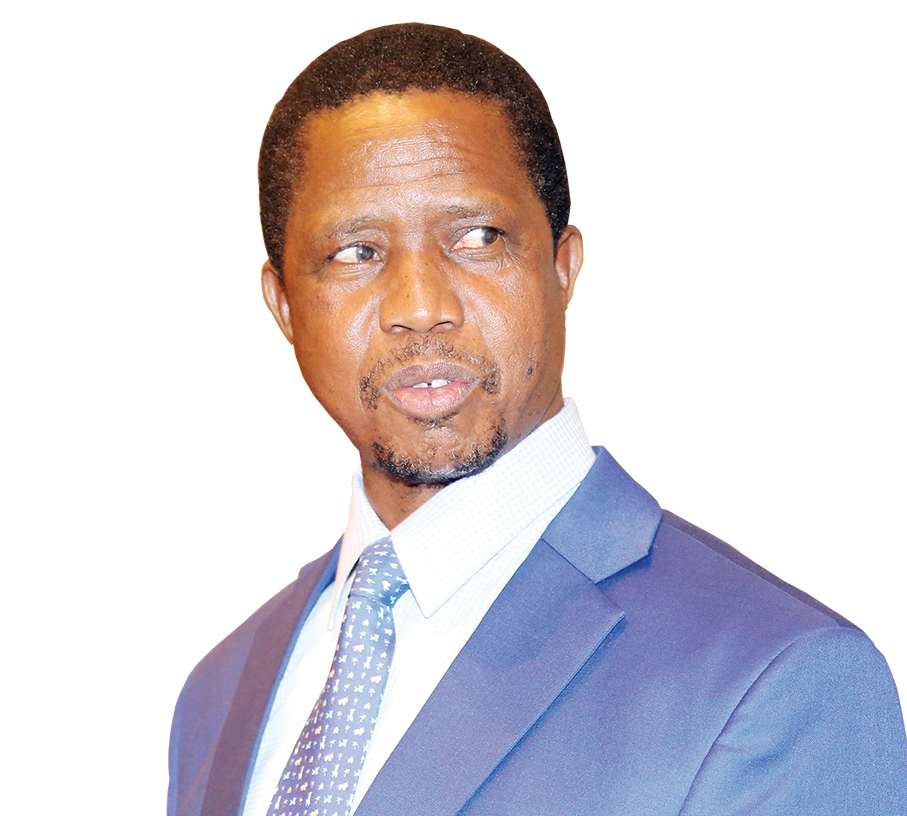 KELVIN CHONGO, Shibuyunji
PRESIDENT Lungu says the declaration of new districts has brought about massive infrastructure development and created jobs for citizens.
President Lungu assured that Government will next week start compensating 40 displaced residents of Shibuyunji as a result of the infrastructure development projects taking place in the district.
Speaking shortly after touring projects in Shibuyunji yesterday, President Lungu said that the creation of new districts by the Patriotic Front (PF) administration has resulted in the construction of more schools, clinics and roads such as Mongu-Kalabo road, thereby improving the living standards of the people.http://epaper.daily-mail.co.zm

â€˜End violence, or police will use forceâ€™
SEC calls for alternation finance solutions