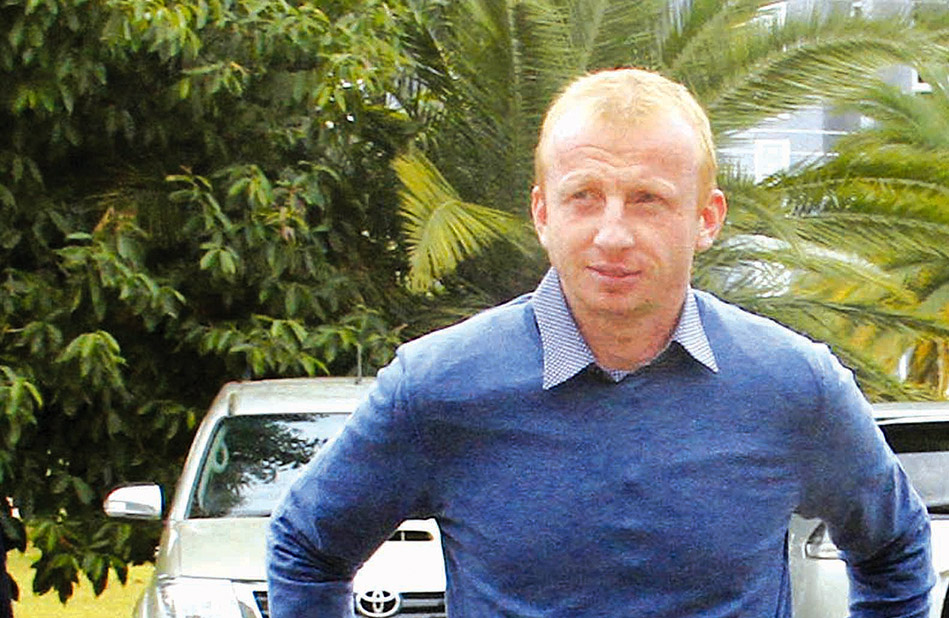 DIANA CHIPEPO, Lusaka
THE new Zambia gaffer carries almost the same credentials as those of Herve Renard, when he first came as Chipolopolo coach, and fans will be hoping that even the end of his tenure will also be as glorious as that of the Frenchman.Renard lifted the Africa Cup of Nations for Zambia in 2012 before going on to even bigger things with the Ivory Coast and Morocco national teams.
Having initially not been able to speak to reporters at Kenneth Kaunda International Airport (KKIA) upon arrival at 12:15 hours, new national team coach Sven Vandenbroek was finally able to do so at Football House.http://epaper.daily-mail.co.zm/