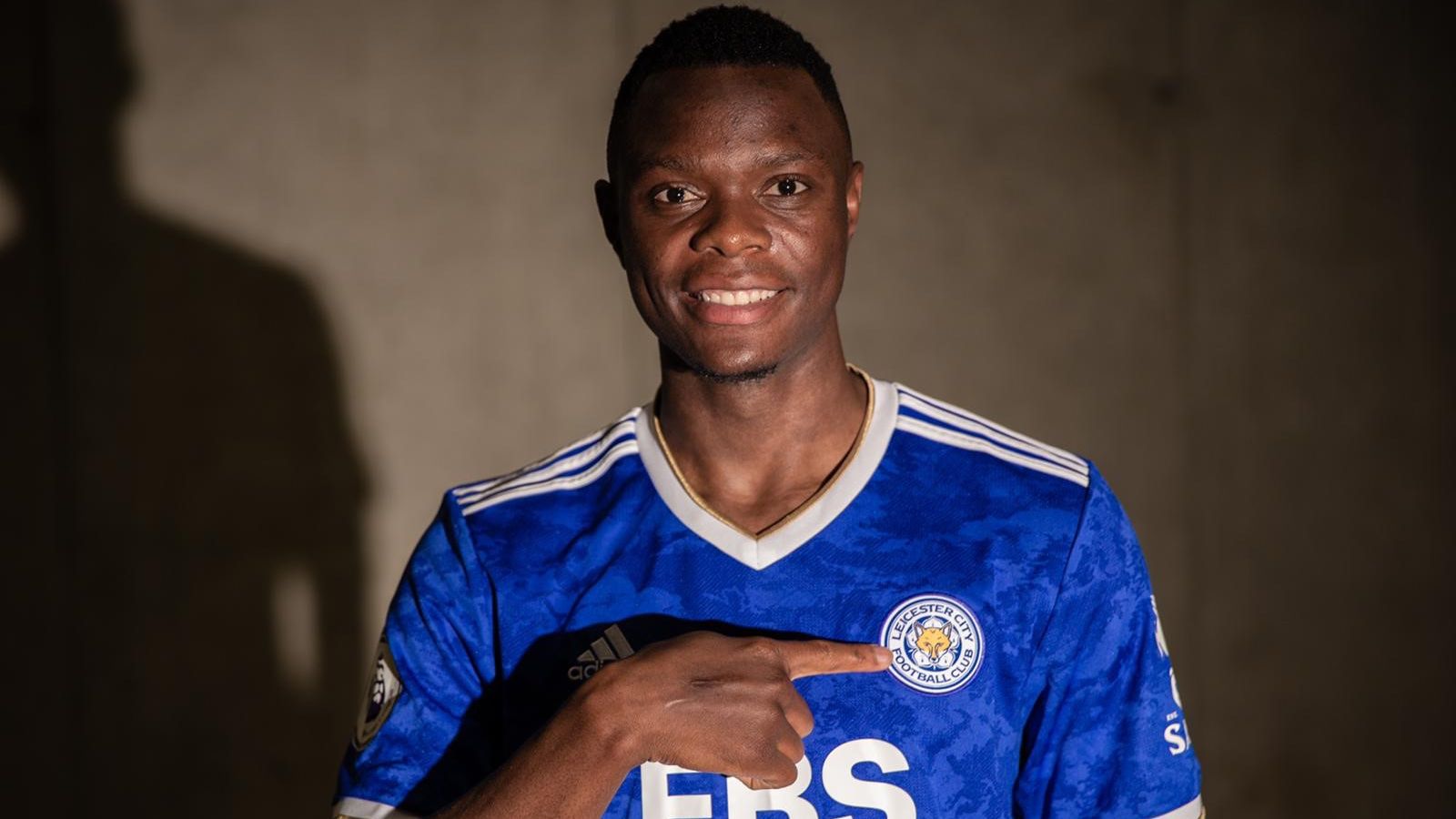 LONDON – Patson Daka made an immediate impression for Leicester in an entertaining game at Loftus Road, as they drew against QPR. The Zambian, who signed this summer from Red Bull Salzburg, scored one and earned a penalty as the Premier League side twice came from behind.
Rangers looked impressive throughout the contest, and deservedly took the lead when the pace of Ilias Chair was too much for a flat-footed Leicester defence. His cut-back to Charlie Austin was finished off in fine style, past the outstretched Eldin Jakupovic. Brendan Rodgers subbed Harvey Barnes for Marc Albrighton at half-time, after the 31-year old extended his stay at the King Power. Rangers continued to look the more energetic of the two sides. Chris Willock could have doubled the lead on 53 minutes, but his fierce shot ricocheted off the post and away. However, the second goal QPR threatened CLICK TO READ MORE