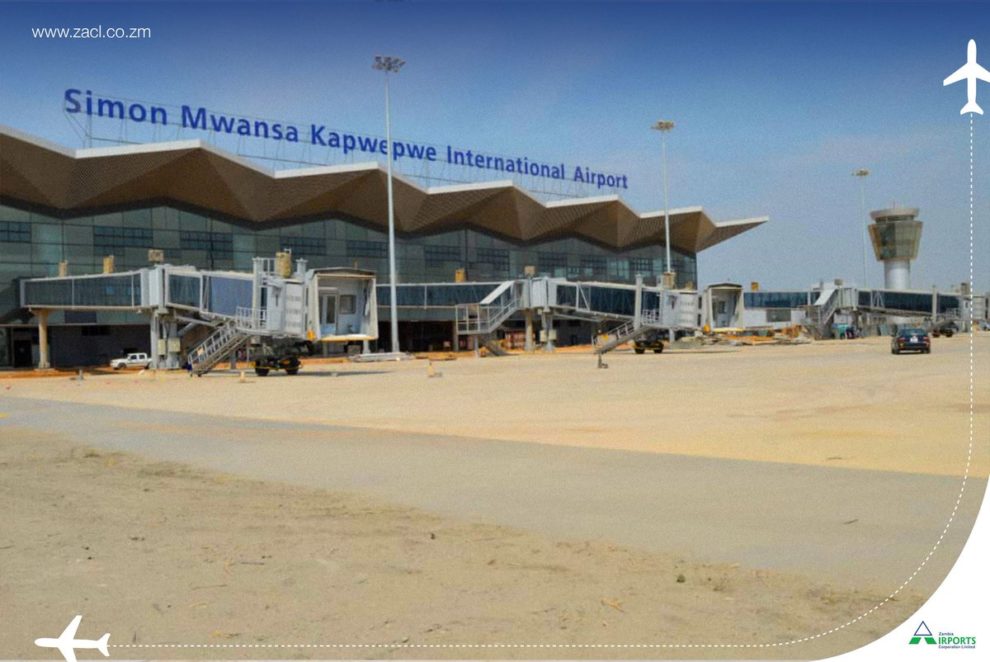 PRISCILLA CHIPULU, Ndola
THE ultra-modern Simon Mwansa Kapwepwe International Airport, formerly known as Copperbelt International Airport, is set to become Zambia’s second largest airport after Kenneth Kaunda International Airport.
The airport, with one million passenger terminal capacity, is currently under construction, 16km from the old Simon Mwansa Kapwepwe Airport, near the historic Dag Hammarskjöld plane crash site. With Copperbelt being a mining region, the international airport is expected to boost economic activities as more commercial airlines will start landing in the province.
This will make it easy for foreign business executives to fly directly to the Copperbelt as opposed to landing in Lusaka first, and then connecting to the region either by road or air. According to the contractor on site, the ultra-modern airport has a 12,000 square metre terminal building with the capacity to accommodate one million passengers. It also has room to receive some of the world’s largest airplanes such as the Airbus A-380, which has a longer wingspan than the Boeing 747-800, which the old airport could not accommodate. Furthermore, the airport premises will be equipped with a number of amenities, among them a hotel, which will be constructed by Urban Hotels. According to Zambia Airports Corporation Limited, the new airport will be handling 8,000 tonnes of cargo and 20,000 take-offs per annum. Ndola Chamber of Commerce and Industry president Paul Chisunka commended Government for embarking on the project, which he described as Zambia’s largest infrastructure project on the Copperbelt since independence. “It gives us pride that the project is being constructed in the heart of Copperbelt Province, which is Ndola. We believe this project will open up the transportation arteries and increase access to a variety means of transports,” he says. Mr Chisunka says the size of the airport itself gives an indication that large cargo planes will be landing there to facilitate the transportation of huge consignments in and outside the country. He says once Copperbelt International Airport opens, Ndola will become one of the sought-after destinations for business and vacation because of the upcoming airport and supporting infrastructure. Mr Chisunka says the airport definitely will also give CLICK TO READ MORE